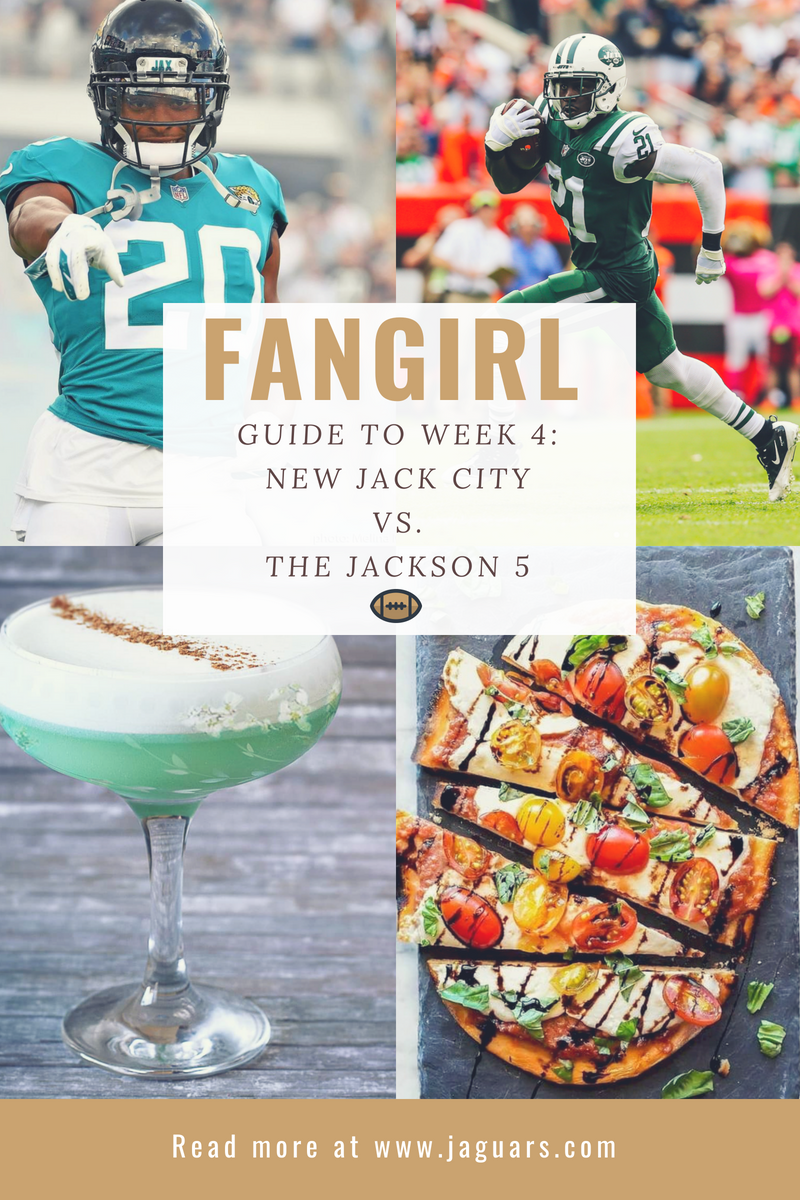 The Jets are headed to Jacksonville for the first time in six years on Sunday. New York is coming off a miserable Thursday night loss to the Browns, and the Jaguars lost 9-6 to their longtime rival, the Tennessee Titans. But that was last week and now both teams are looking to bounce back with the help of their respective secondaries. We are gearing up for the match up in #DUUUVAL by showing you what to wear if you're headed to the game and what to serve if you're viewing Doug Marrone's winning tactics from home. Let's do this Jags Nation! 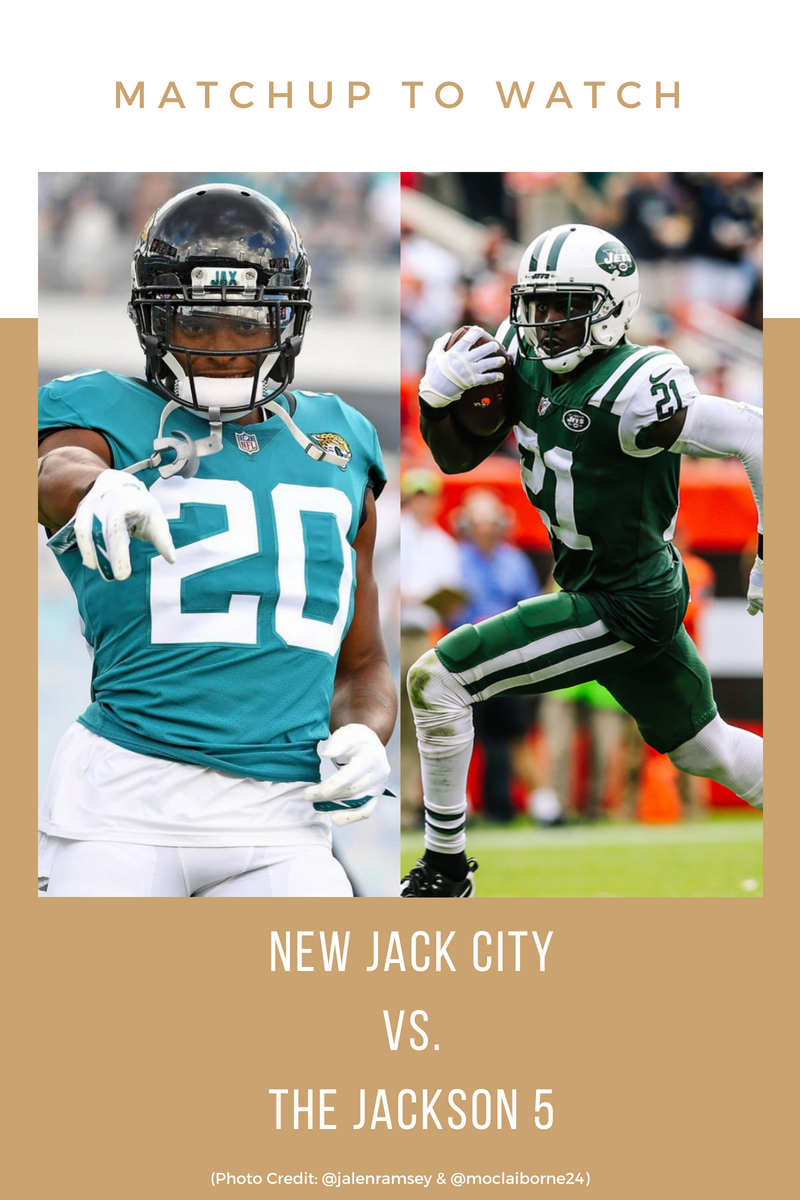 Sacksonville and the Jackson 5 will be forcing Jets rookie quarterback Sam Darnold to stretch the field, which he has not done in his first three starts. The Jets have been more focused on establishing the run and throwing screens but they cannot get away with that on Sunday. The physicality of the Jags defense will not allow for it.

New Jack City, aka the Jets' secondary, has missed safety Marcus Maye in the first three games of the season. New York is hoping Maye who's been nursing a foot injury, will make his season-debut this week. Without him, teams have passed for 688 yards against Morris Claiborne, Jamal Adams and Co. Blake Bortles and the Jacksonville offense should have a good day. You ready #DUUUVAL? 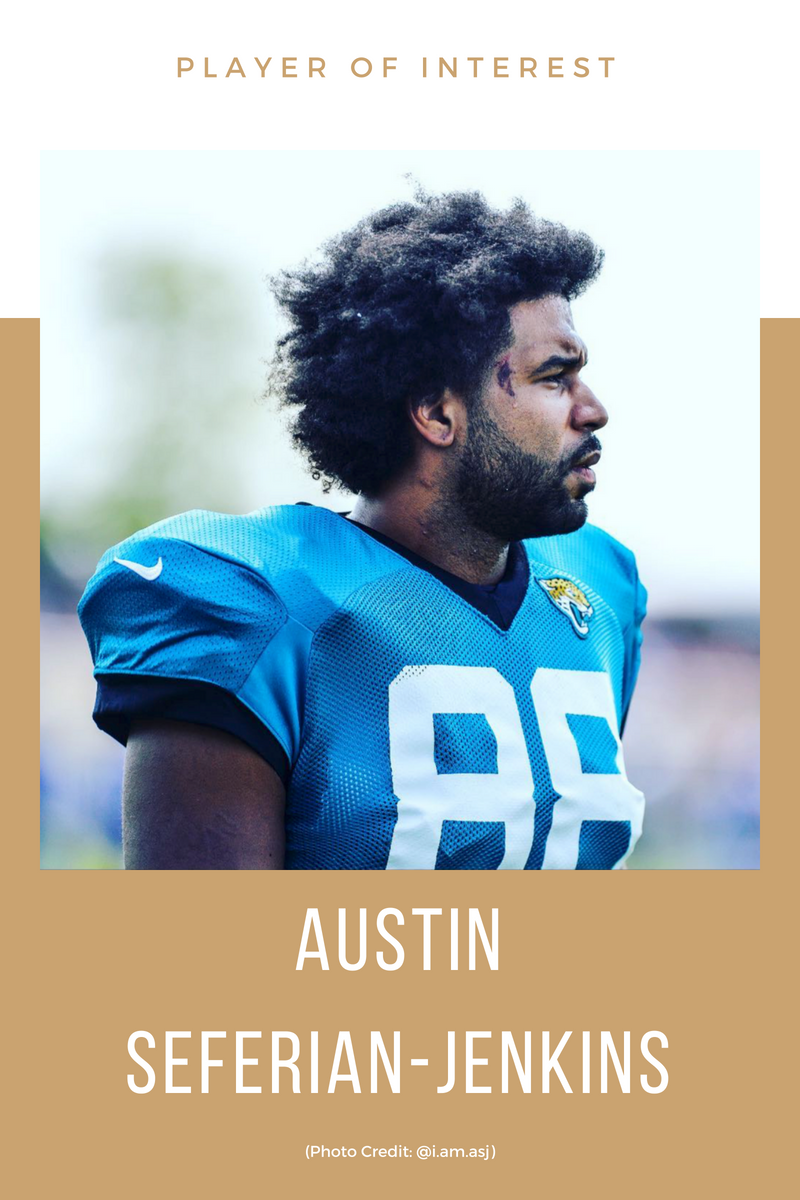 Jaguars tight end Austin Seferian-Jenkins will be facing his former team in the Jets. Earlier this week, Seferian-Jenkins told ESPN that the Jets saved his life when they signed him following a 2016 DUI arrest. The Jets gave the tight end a second chance at a career and, as told to ESPN, it was with the help of several people in the organization that Seferian-Jenkins made it through an outpatient treatment program. 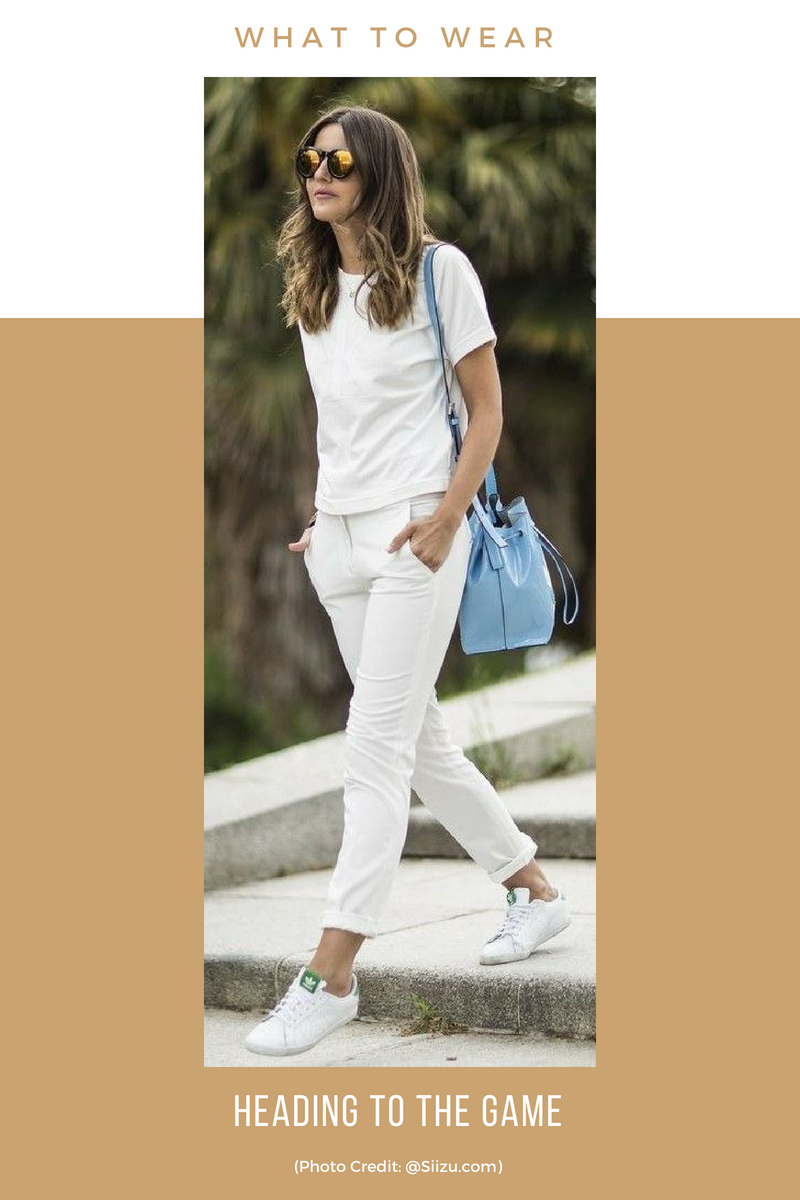 Heading to TIAA Bank Field to root on the Jaguars in person? Typically you'd catch me in either a Jalen Ramsey jersey or sporting teal and gold, but since the Jags are dawning white on white for this game, we're taking a page from their playbook. I paired a super comfortable plain white tee with white jeans and some easy sneakers. With the muggy weather and high temps come game day, we know this outfit will do the trick. Picking up a brand new, white Jalen Ramsey jersey is also a great option, because the white jerseys are 🔥. Who says you can't rock white after Labor Day? 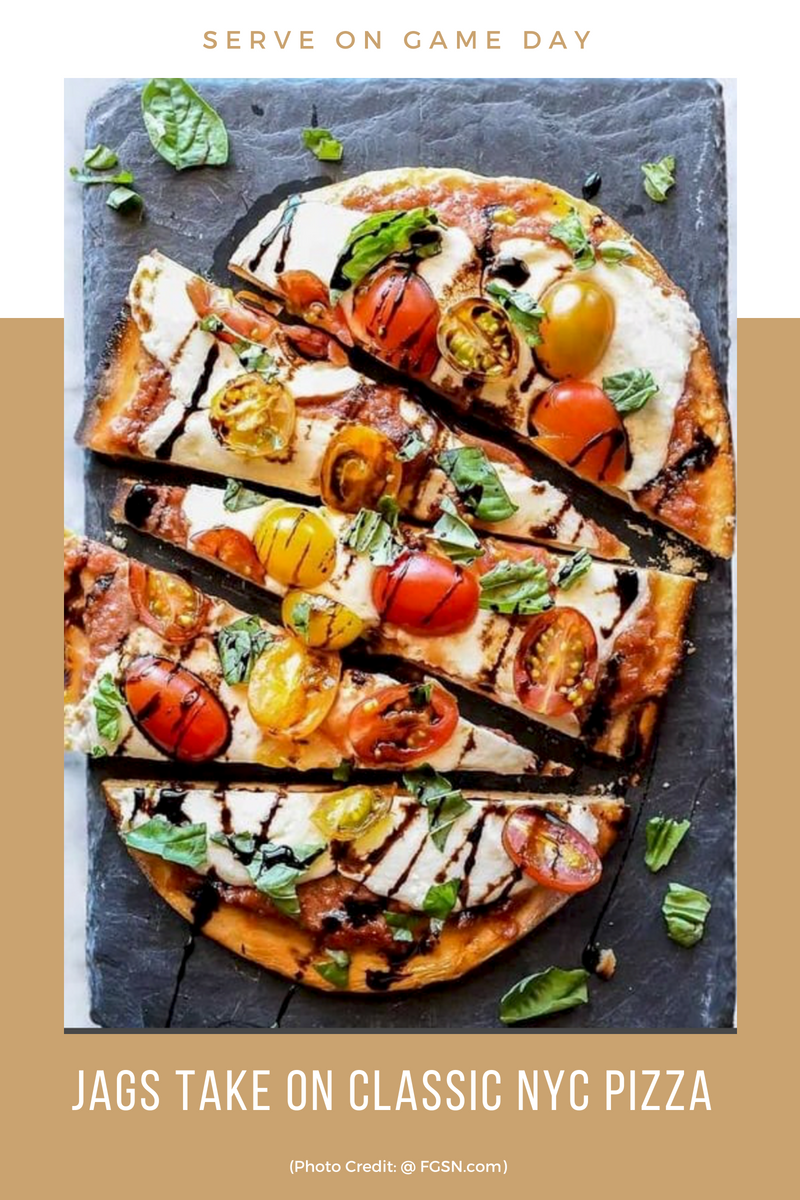 Bring the NYC vibe to your Jacksonville gathering with this delicious update on the dish that New York City is known for - PIZZA! I've added some fresh ingredients and a touch of balsamic vinegar to show that Floridians can get in the flavor game too. 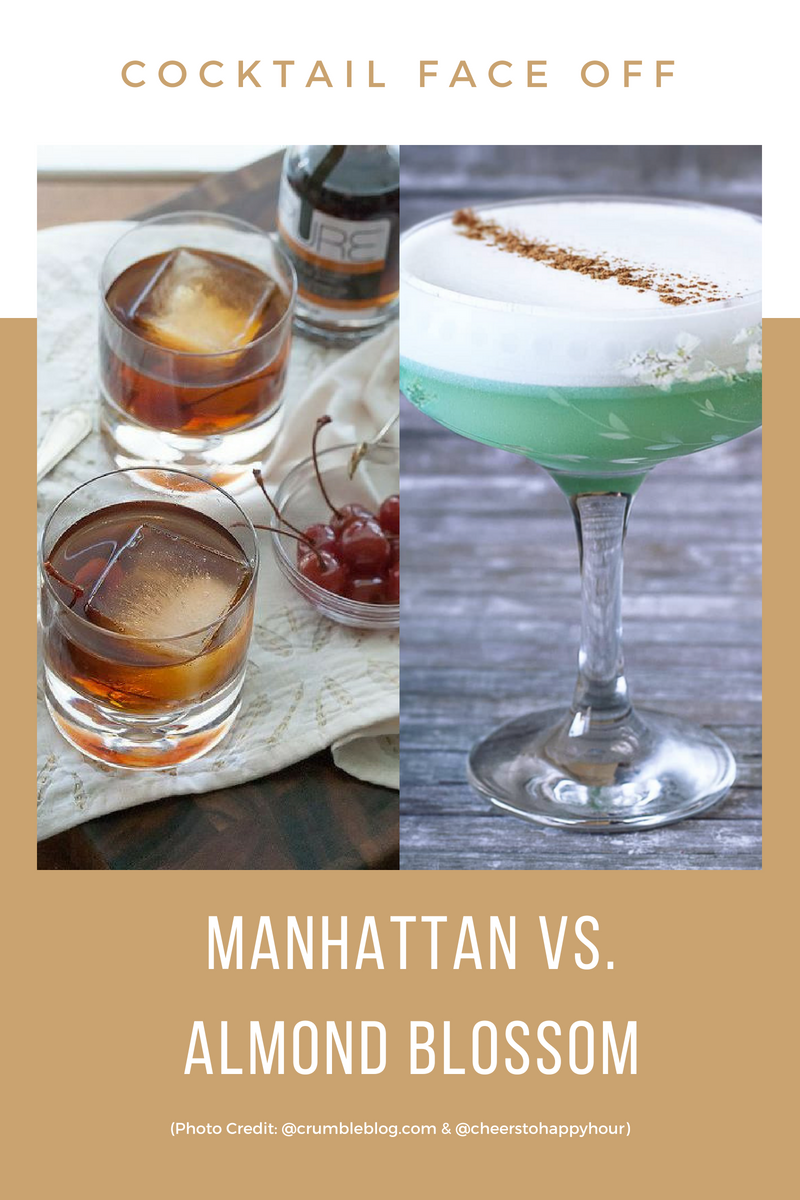 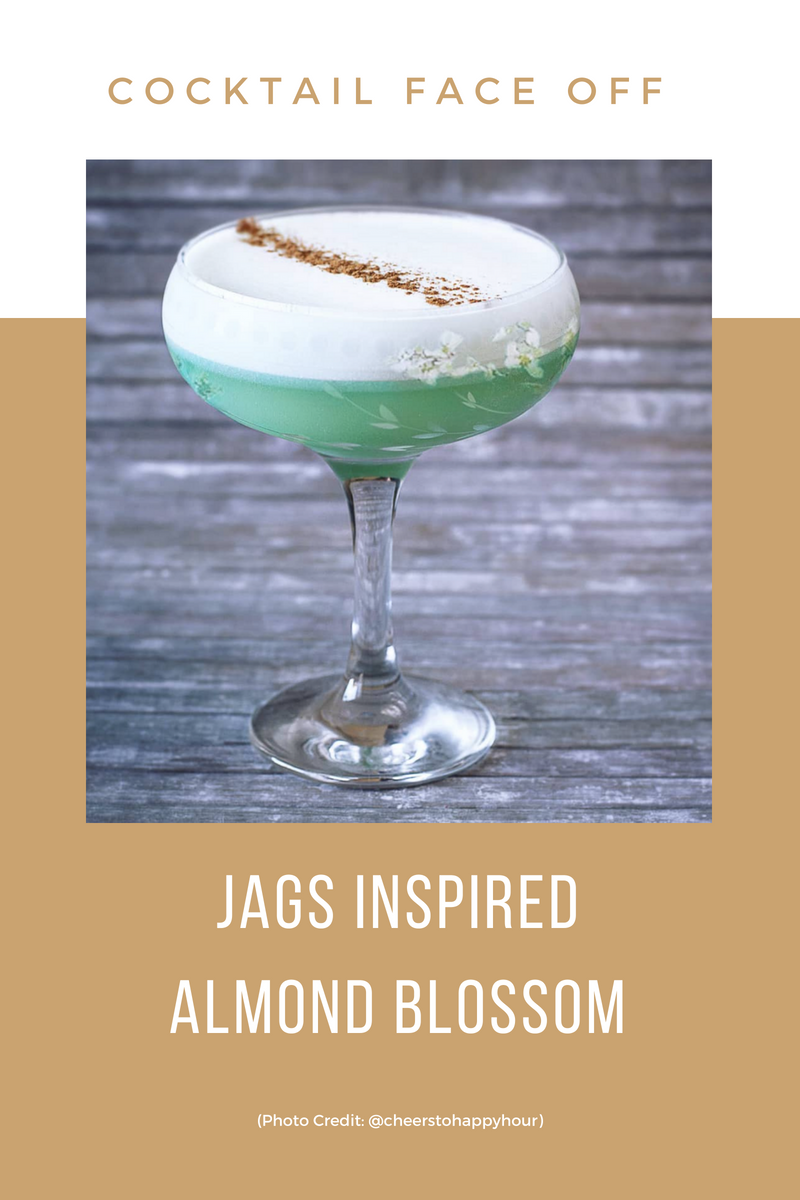 Instructions:
Add all ingredients to a shaker and dry shake. Add ice, wet shake and pour into a chilled coupe glass. Garnish: a line of cinnamon. 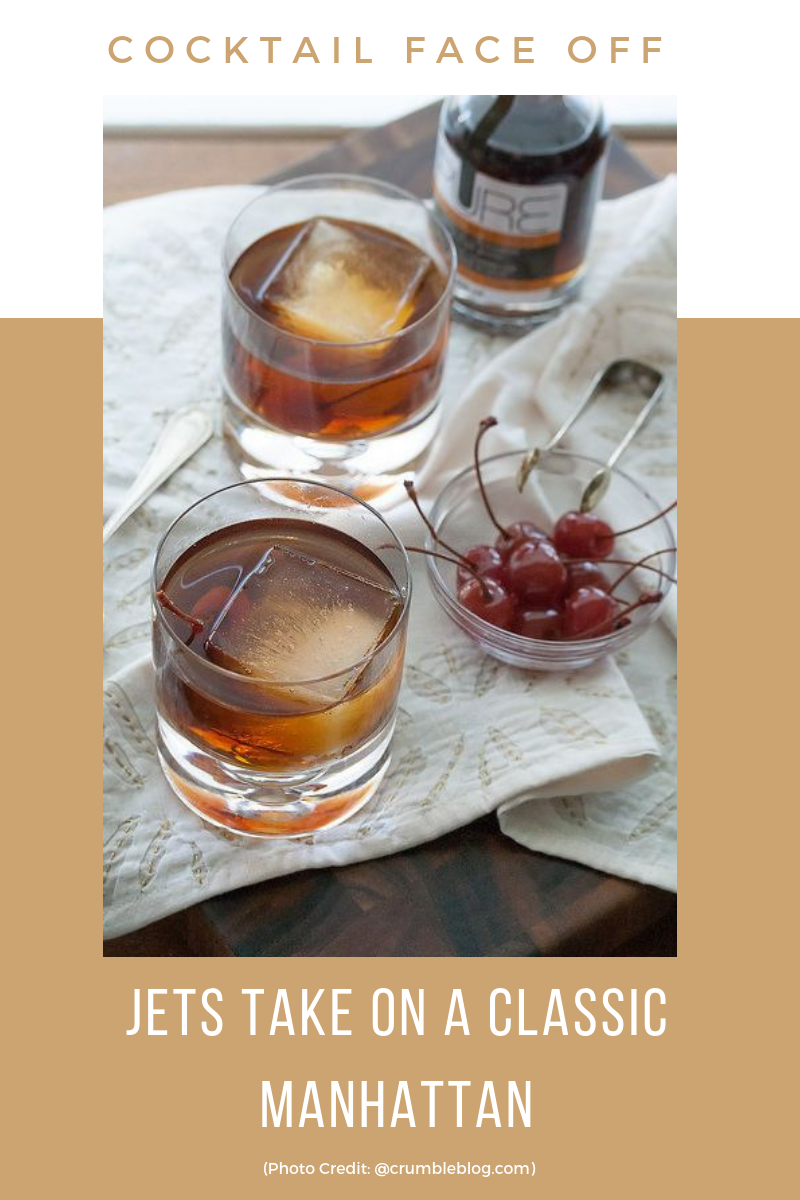 Instructions
1. In a mixing glass, stir the bourbon, vermouth, maple syrup and bitters with ice
2. Strain into a lowball glass and garnish with a cherry.

Jaguars Head Coach Doug Pederson on the status QB Trevor Lawrence (toe) for Sunday's game against the Tennessee Titans at Nissan Stadium in Nashville, Tenn.: "If he can get out there and move around and feel comfortable, he should be fine …"

Thursday update: "The talent is here…"

Offensive coordinator Press Taylor and defensive coordinator Mike Caldwell spoke to the media Thursday as the Jaguars (4-8) prepared to play the AFC South-leading Tennessee Titans (7-5) Sunday, with Caldwell saying: "The talent is here; we're happy with the players who are here…"