Coming off a loss and the bye week, the Jaguars have an opportunity to rebound against another division rival - the Indianapolis Colts. The Jags have won four of the last five match-ups against Indy, so the odds are in our favor! 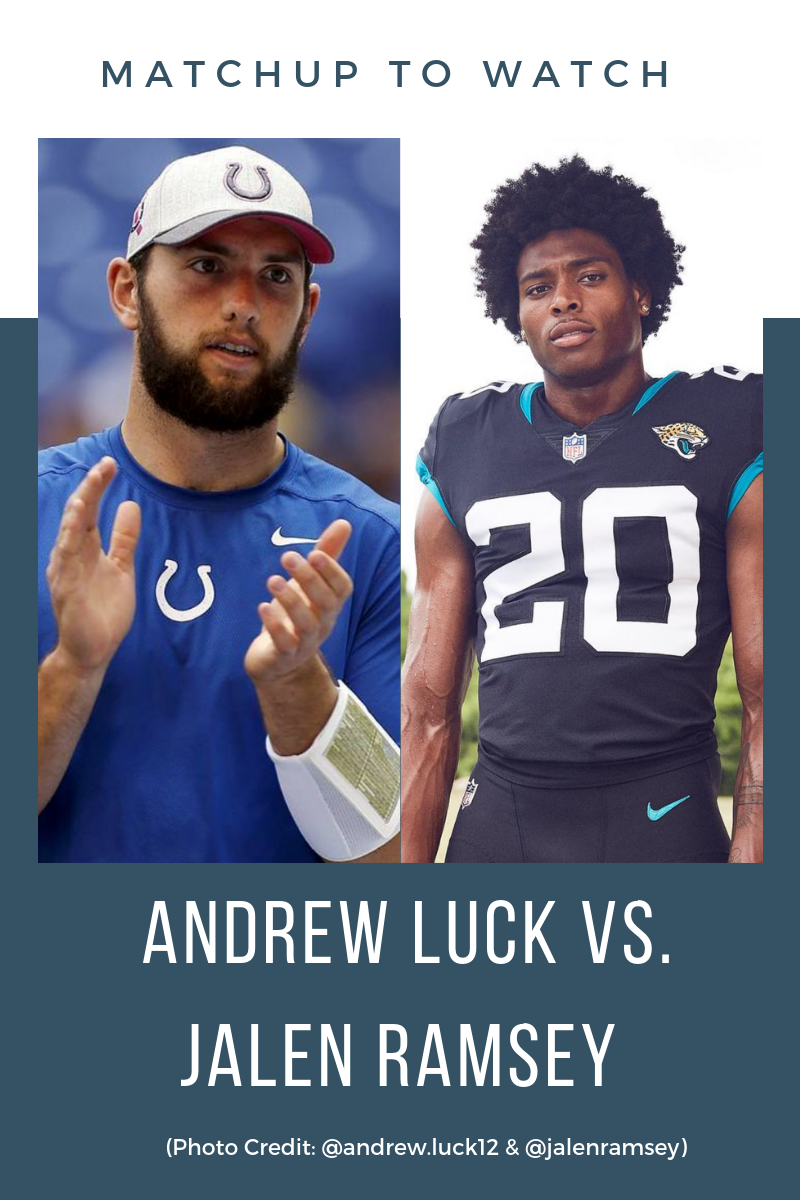 Colts quarterback Andrew Luck had nothing but praise for cornerback Jalen Ramsey. "Ramsey is a stud," Luck said during media availability this week. Alternatively, Ramsey has been one of Luck's toughest critics. Luck has had some success against Ramsey in the past, throwing a TD and ending with a 137.5 passer rating against the corner in coverage. Both sides are ready to put their money where their mouths are, but I wouldn't be surprised if luck was on Ramsey's side. 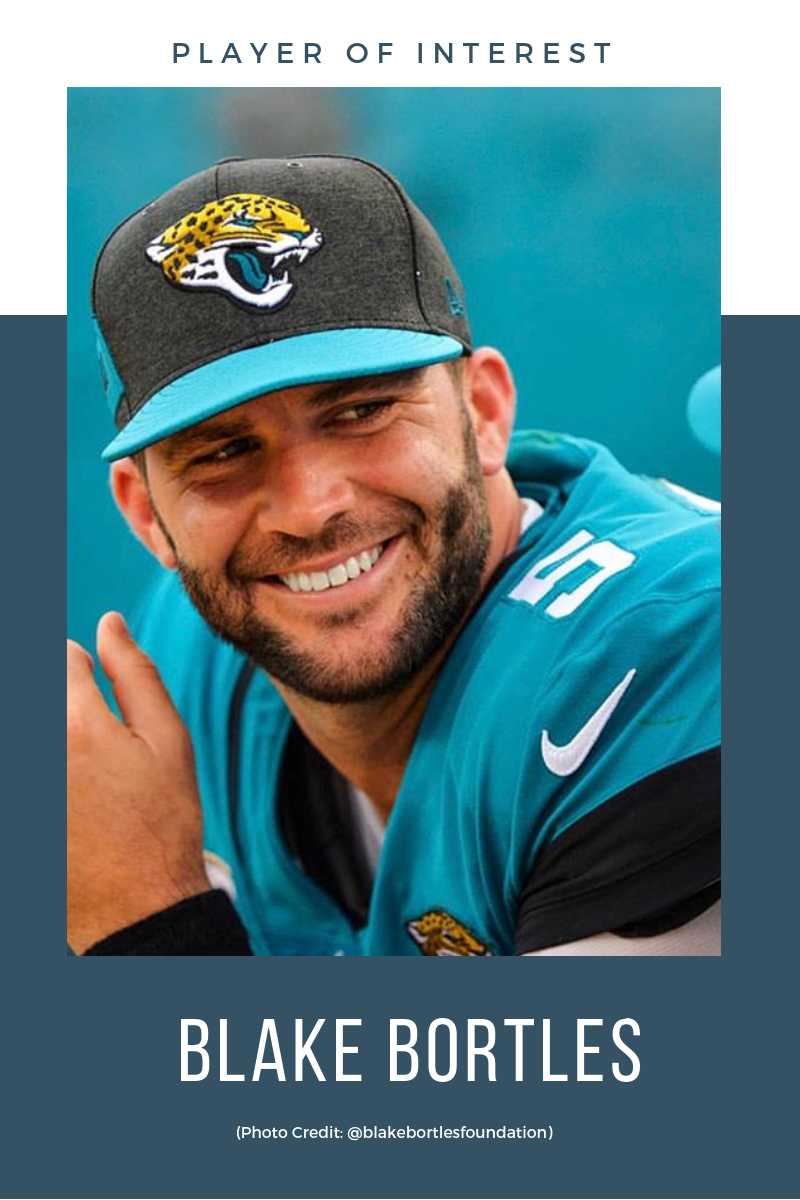 The Jags have fared well offensively against the Colts, which might be a good sign for Blake Bortles and the Jags offense … an offense that might include running back Leonard Fournette this week.

Bortles has played well against Indianapolis in the past. In 2017, he threw for over 300 yards. He finished with two touchdowns and had a 74.3 completion percentage against the Colts.

Last season, Bortles proved he could play on the big stage. Along with a top notch defense, he was able to lead the Jags offense to the AFC Championship game. Bortles shredded the Patriots defense this season earlier in the season against New England, and we're hoping he can find that magic again on Sunday. 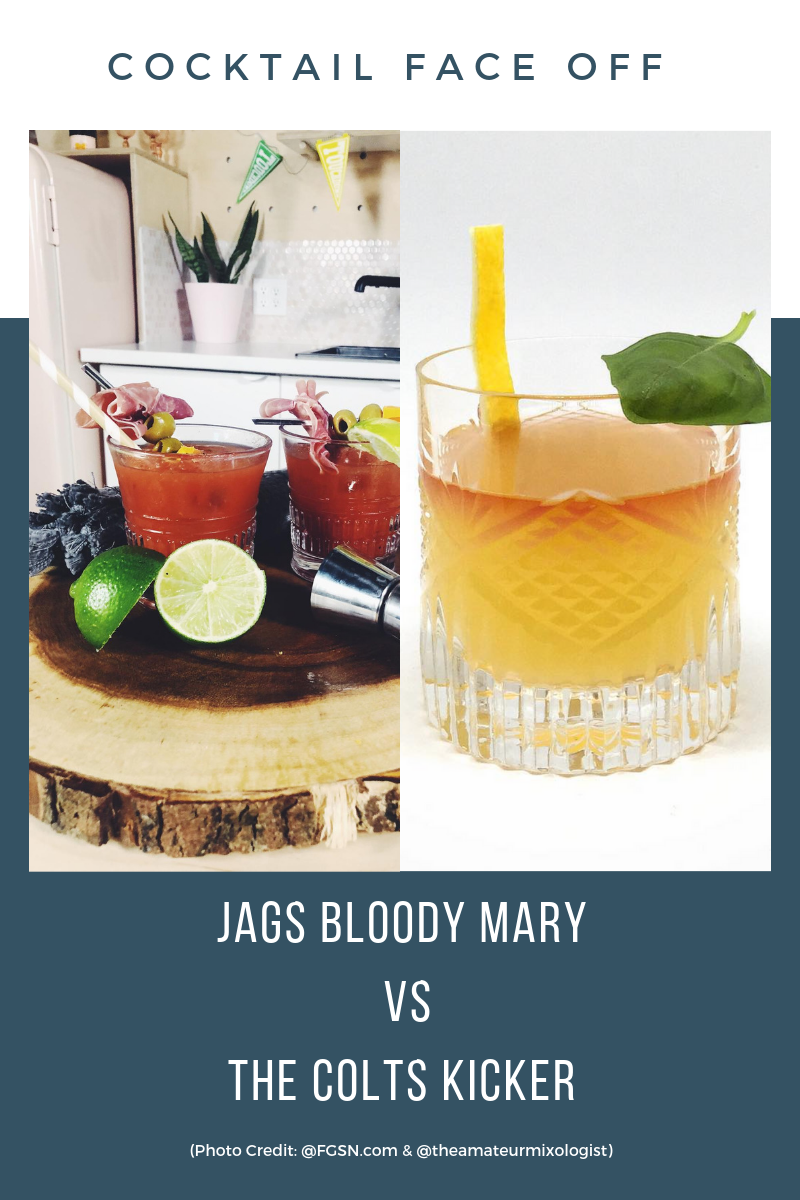 The Jags are heading to the Crossroads of America this week to take on the Colts. We're gearing up for an epic game - and the ultimate cocktail face off! 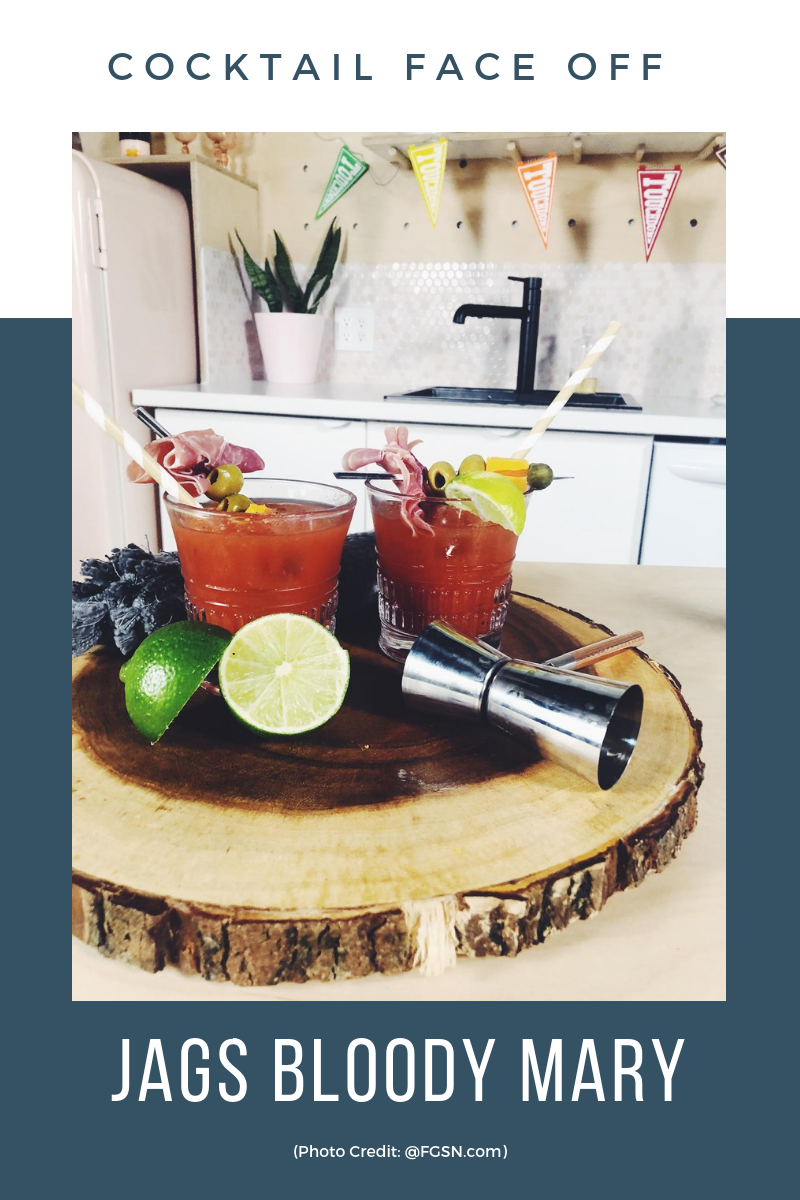 We're starting off with the ultimate eye-opener because the Jaguars are something to see!

Directions:
1. Add ingredients into your shaker full of ice. Shake well.
2. Serve in a 16 oz glass filled with ice and garnish with green olives, cheese, limes and a slice of prosciutto for fun. 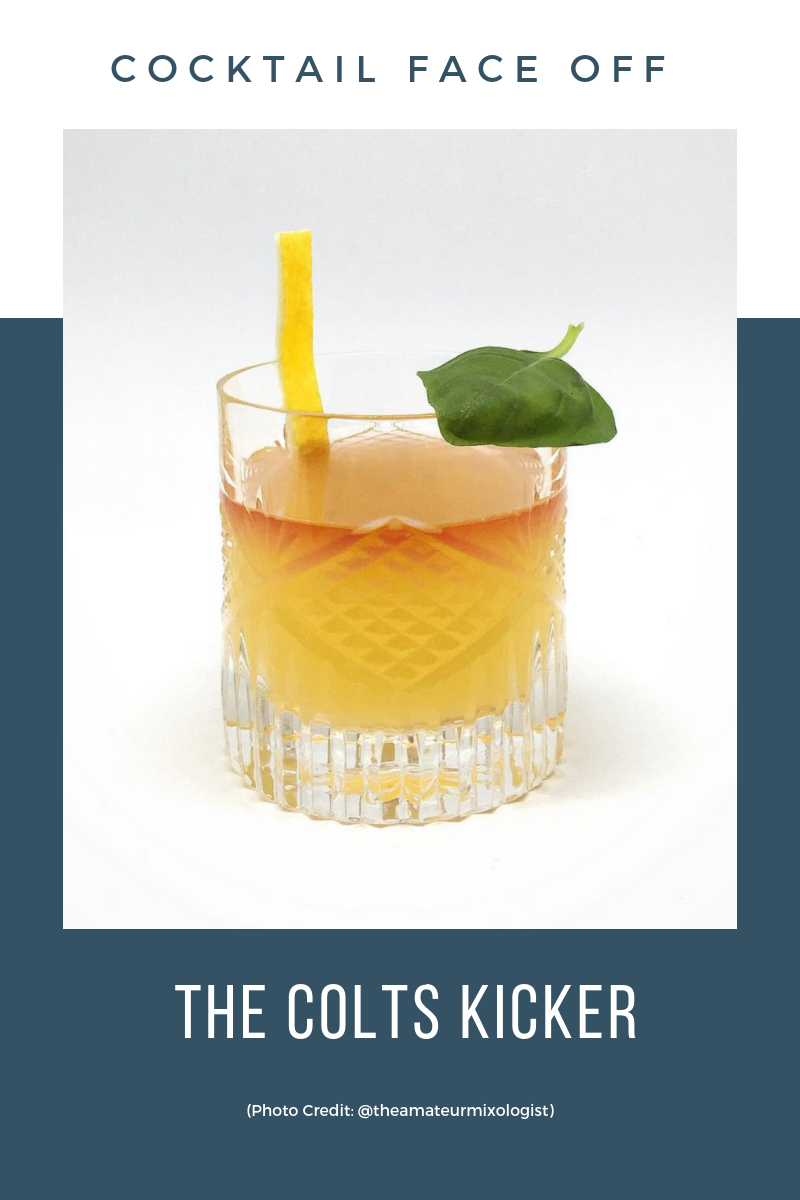 Here is a cocktail that packs a kick and goes down smooth. Savor the Colts Kicker!

The day after: Lawrence "trending in right direction…"

O-Zone: Way up there