Fangirl: Time to Beat the Patriots

Revenge is a dish best served cold...The New England Patriots are coming to Jacksonville for week two of the NFL season, giving the Jaguars the chance to avenge their AFC Championship loss to Tom Brady and Co. I'm getting you ready for the game with the matchup to watch, where to eat and what to drink. Let's go Jags! 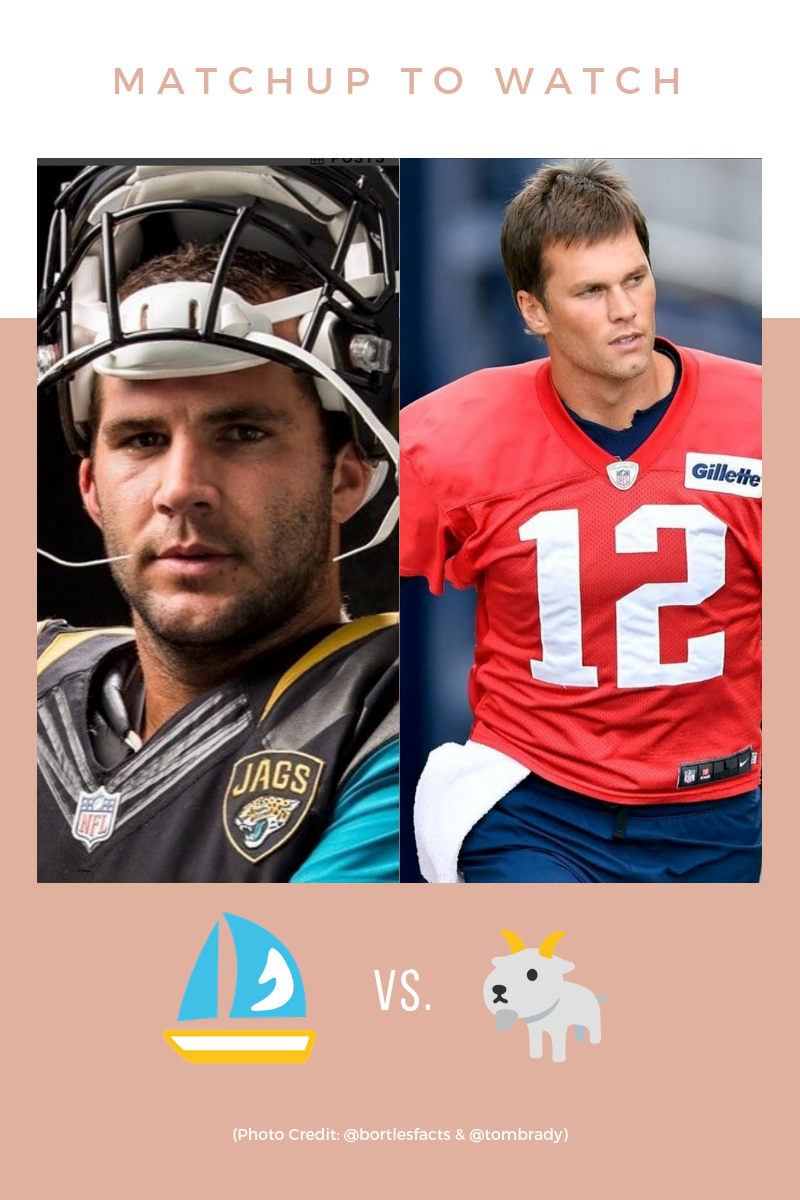 This week's 'Matchup to Watch' is the

At age 41, Tom Brady is arguably coming off one of the best years of his career, which included a come-from-behind win in the AFC Championship game against our beloved Jags. Brady might be considered the greatest of all time, but Blake Bortles was lights out throughout December and January last season, making him the

Undefeated in his last three regular season home games, Bortles has a passer rating of 128.6, throwing for 903 yards, seven touchdowns and zero interceptions. Those numbers bode well for the QB who is coming off a week one road win over the New York Giants.

Jaguars tight end Austin Seferian-Jenkins praised his quarterback's accomplishments saying, "He is going to do whatever it takes to win," but you already knew that.

So, #DUUUVAL, we get a rematch of the B.O.A.T. vs. the G.O.A.T. Let the countdown to the greatest emoji battle of our lifetime begin. 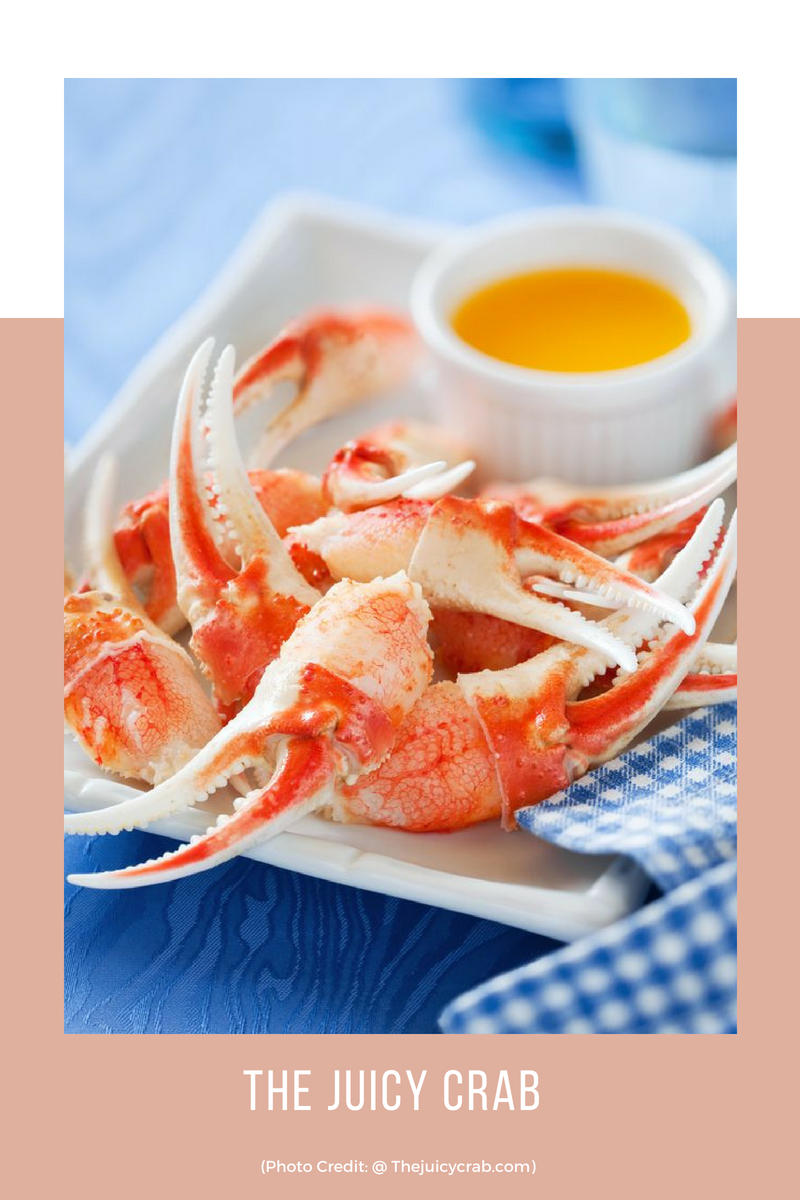 New England might be known for its seafood, but Jaguars' linebacker Telvin Smith would argue that the best seafood is right here in Jacksonville. Smith's favorite Jacksonville spot is The Juicy Crab, and he has all the pro tips about what you should order.

"They've got to get the oysters, steamed, medium juicy," Smith said. "That's how you do it. Medium is how you want them cooked. Medium is the sauce that goes on them, like medium spiced, and then juicy."

The Juicy Crab has two locations you can visit after Sunday's inevitable victory (see below).

If you're more of a football and chill kind of Fangirl, check out this delicious and easy crab boil recipe from allrecipes.com.

Where is The Juicy Crab?

Just as revenge is a dish best served cold, it is also a cocktail best served spicy. I worked with party planner and caterer Annie Campbell so she could bring you two delicious drink options, the Jags Revenge Spicy Margarita and the Patriots Red, White and Blue Mojito. In this cocktail faceoff, I'm partial to the margarita but both promise to keep you calm during the game and ready to celebrate after. 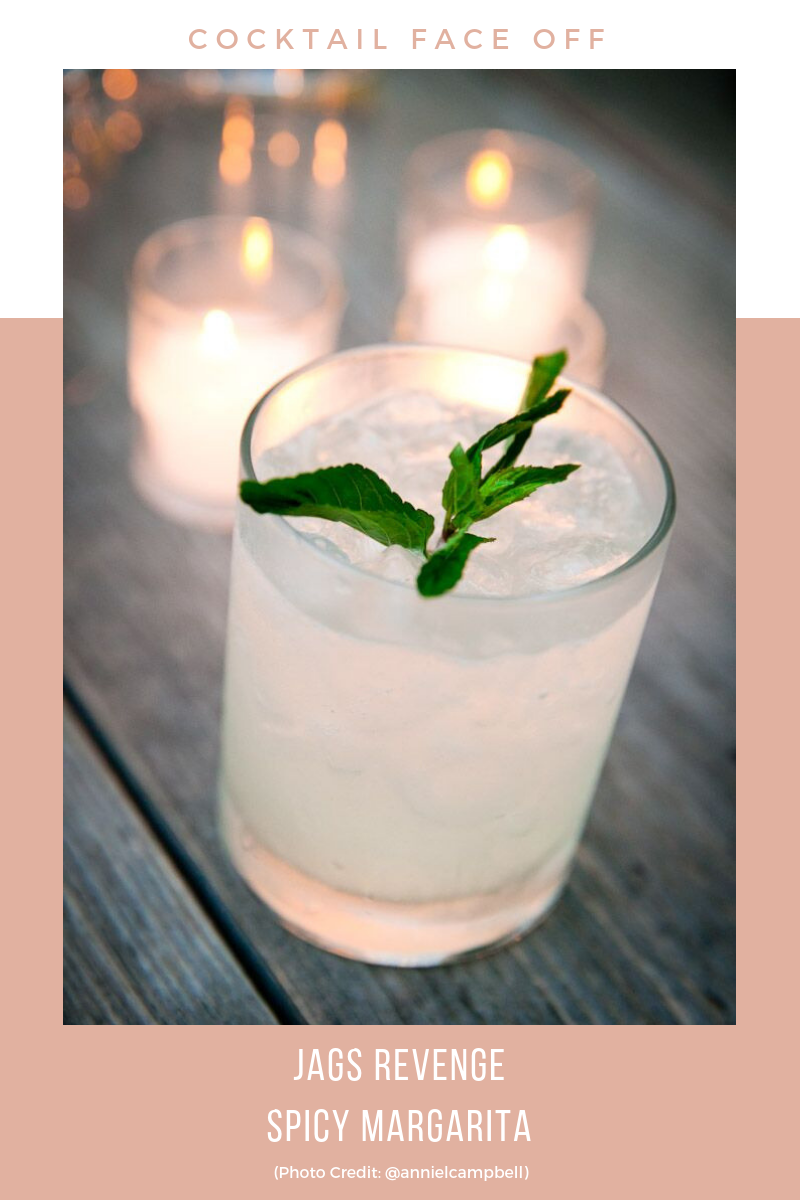 to make chili simple syrup: Combine 1 cup of water with 1 cup of sugar in a saucepan, bring to a boil and stir until dissolved.  Turn off heat and let cool. Can be refrigerated for up to a month. 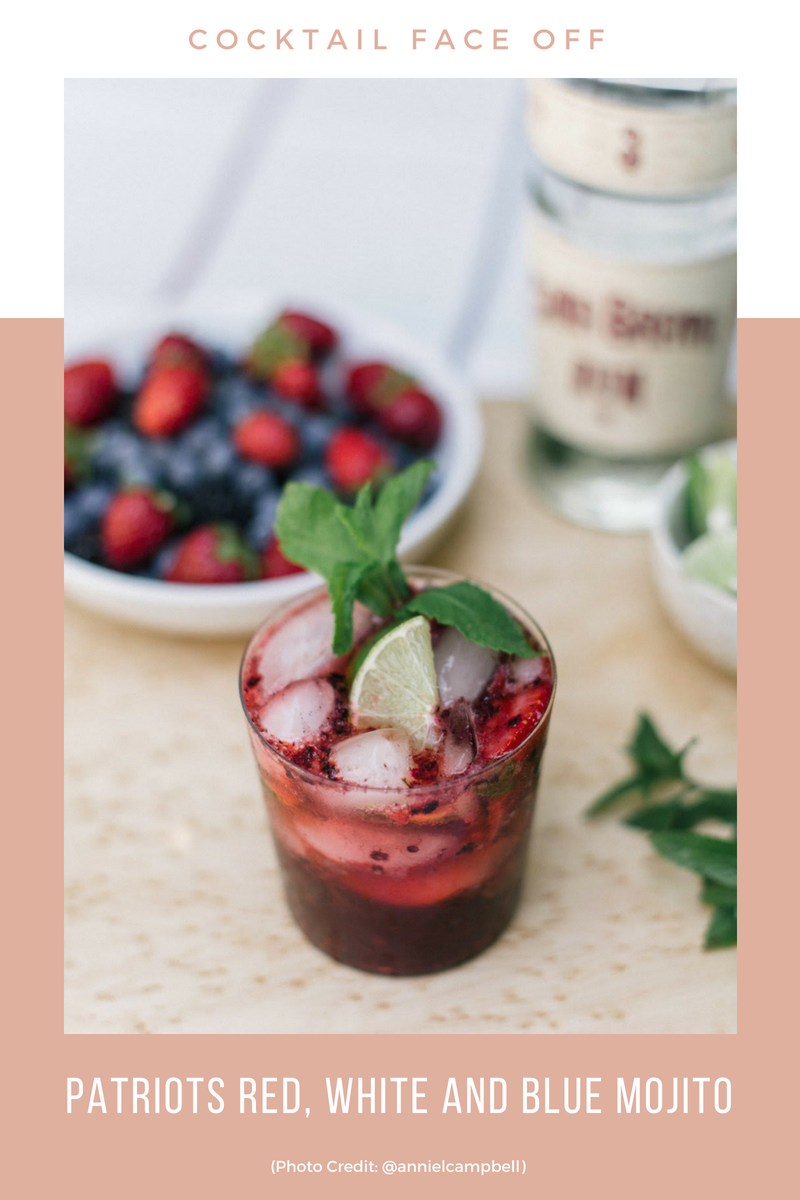 For the simple syrup:
1 cup sugar of choice
1 cup water

To make simple syrup: Combine 1 cup of water with 1 cup of sugar in a saucepan, bring to a boil and stir until dissolved.  Turn off heat and let cool. Can be refrigerated for up to a month.

T o make the cocktail: In a shaker, combine mint and berries and muddle.  Add rum, lime juice and simple syrup with two handfuls of ice and shake well.  To serve, divide cocktail and ice between two glasses. Enjoy!

The Jaguars held their first night practice of the year Monday, working for about two hours in pleasant conditions on Day 12 of 2022 Training Camp