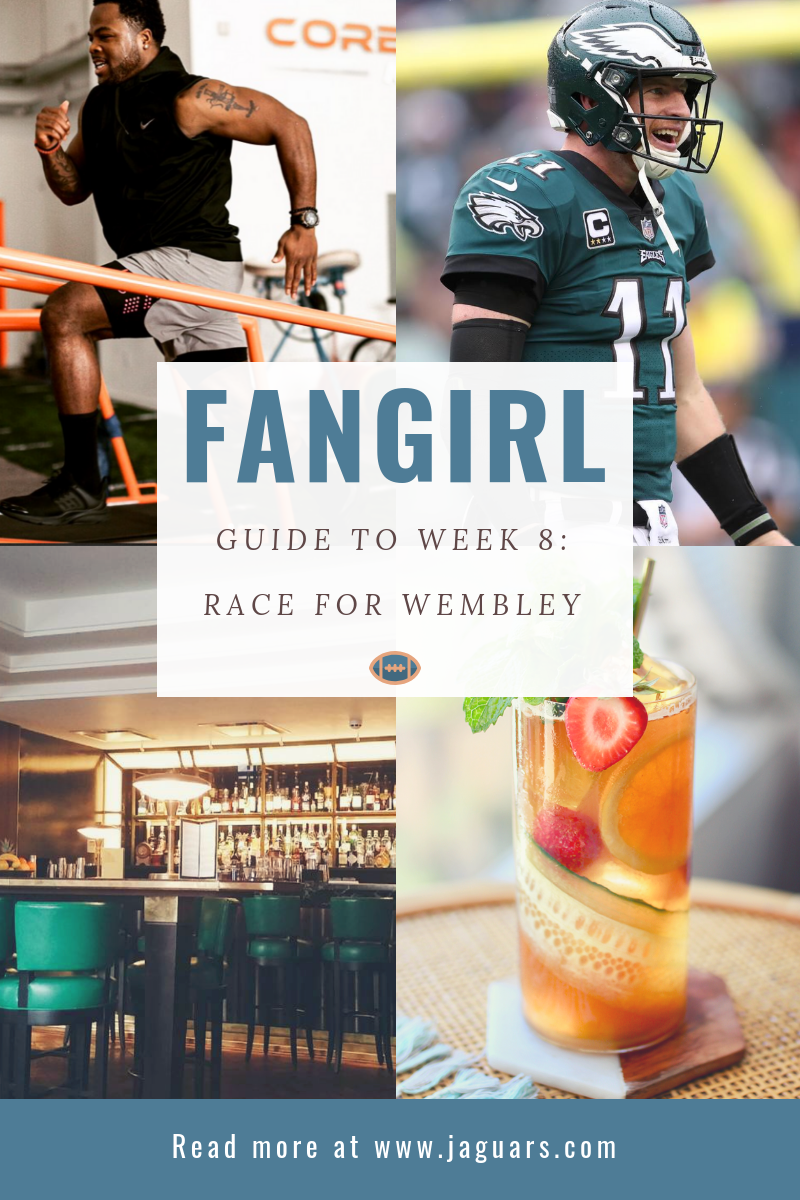 The Jacksonville Jaguars will have the home crowd advantage at Wembley Stadium Sunday for a week eight matchup against the Philadelphia Eagles. Philly is coming off a fourth-quarter collapse against the Carolina Panthers, and our Jags have faced some tough losses these past few weeks. Moving forward, Jacksonville is focused on starting over this week - and that begins with the Eagles and QB Carson Wentz. The Jags have to find a way to contain Wentz and the ferocious front seven is on it. 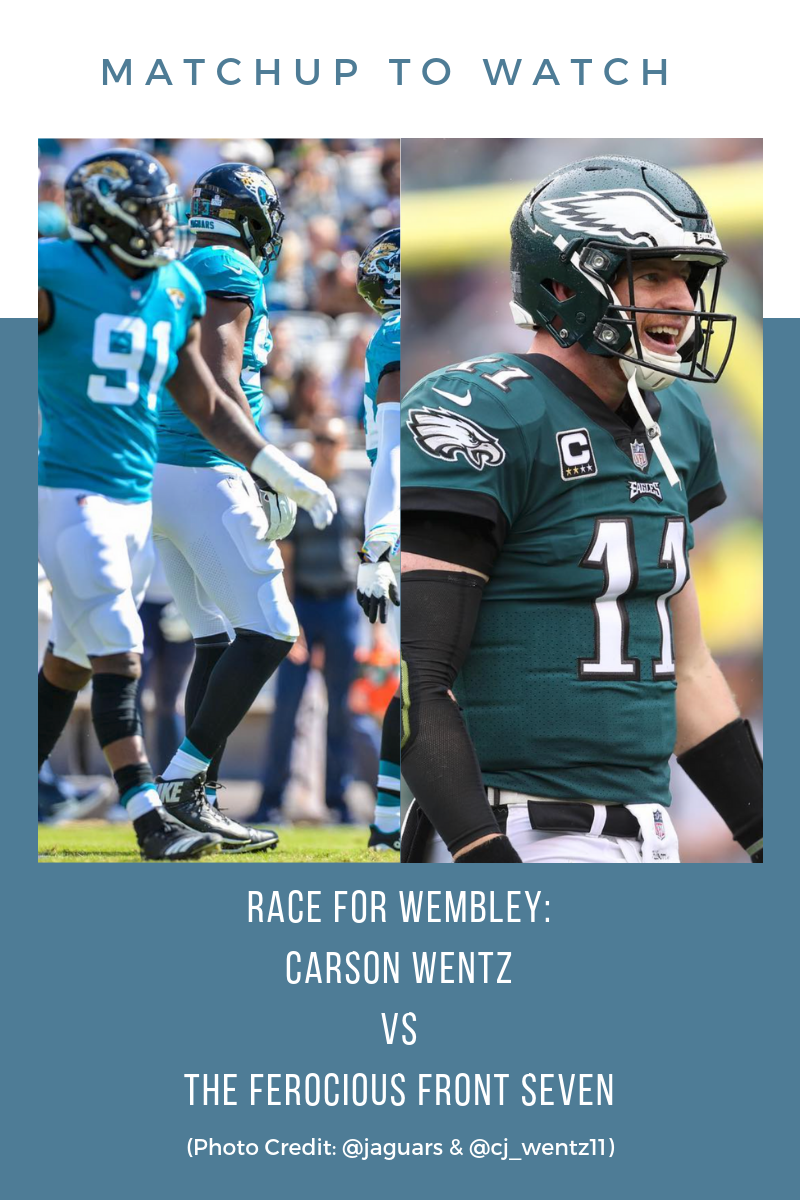 Last week, Wentz put up terrific numbers, but he was 2-for-7 on third down pass attempts. Wentz average 2.9 yards per attempt on the Eagles failed fourth-quarter possessions. The Jags front seven plans to put the pressure on Wentz without letting him stand in the pocket too long. Expect a lot of designed blitzing that hopefully end in a sack or a takeaway! The identity of the Jacksonville defense is to disrupt the offense and force turnovers. The players plan to get back to the basics and rediscover their identity with the help of a little 'London magic' - as Calais Campbell put it. 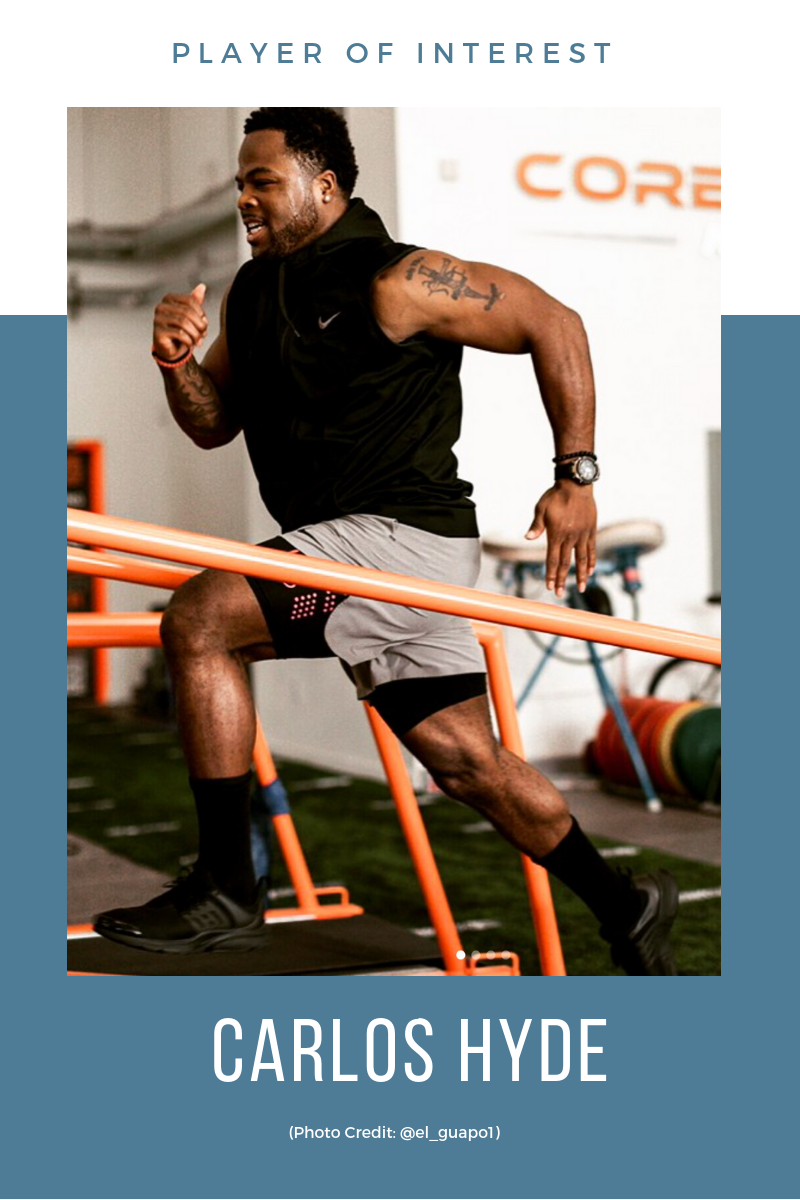 It is no secret the Jags run game has struggled without Leonard Fournette. Jacksonville will need some of their London magic to reestablish what they do best on offense: run the ball. With the acquisition of Carlos Hyde, the Jags offense has more options. One of Hyde's strengths is his ability to pass block. With an RB who can block, it gives Blake Bortles more time to work through a play. Hyde is a true competitor and leader. Look for him to give the Jaguars that extra inspiration to get the job done. 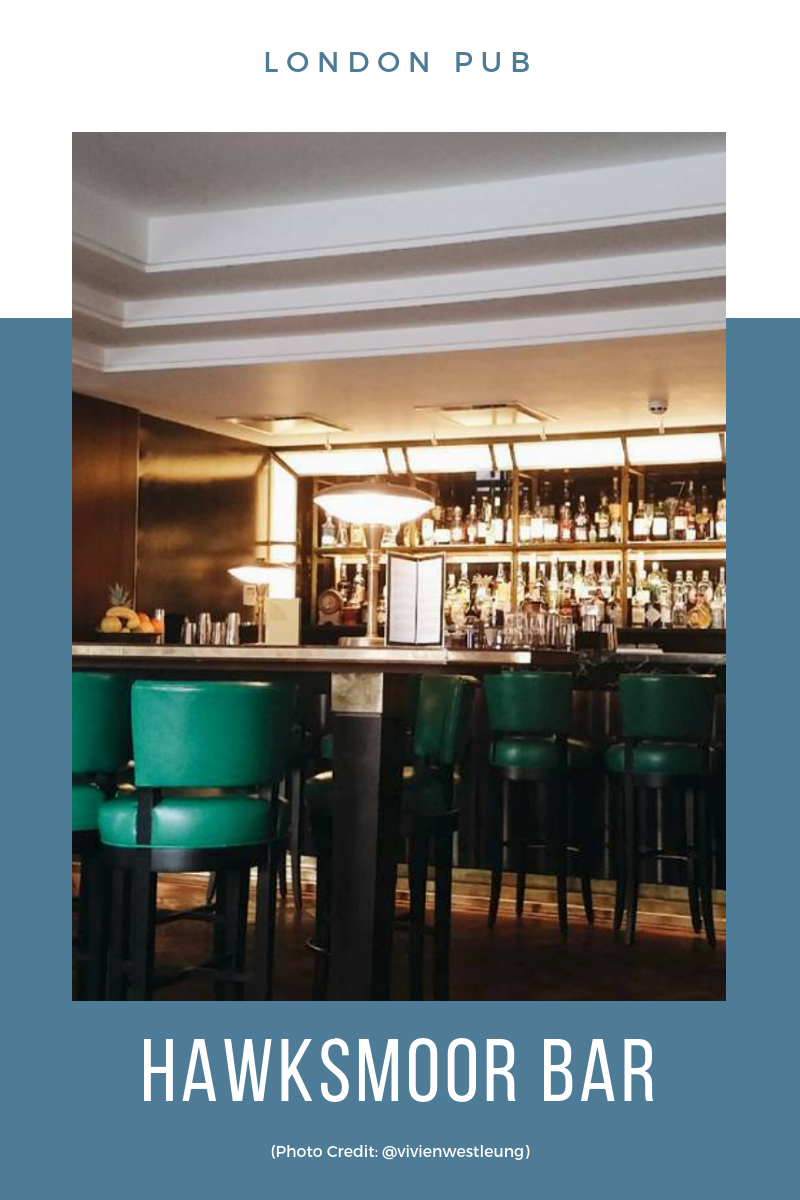 Strolling through the streets of London is thirsty work and what better spot to ease your thirst than at The Hawksmoor Bar. This art deco-styled watering hole sports a gorgeous copper bar, leather seats, parquet floors and if you look for it, you'll see some teal brick in the background. Um... I think we've come to the right spot! Fetch yourself a pint and make yourself at home. 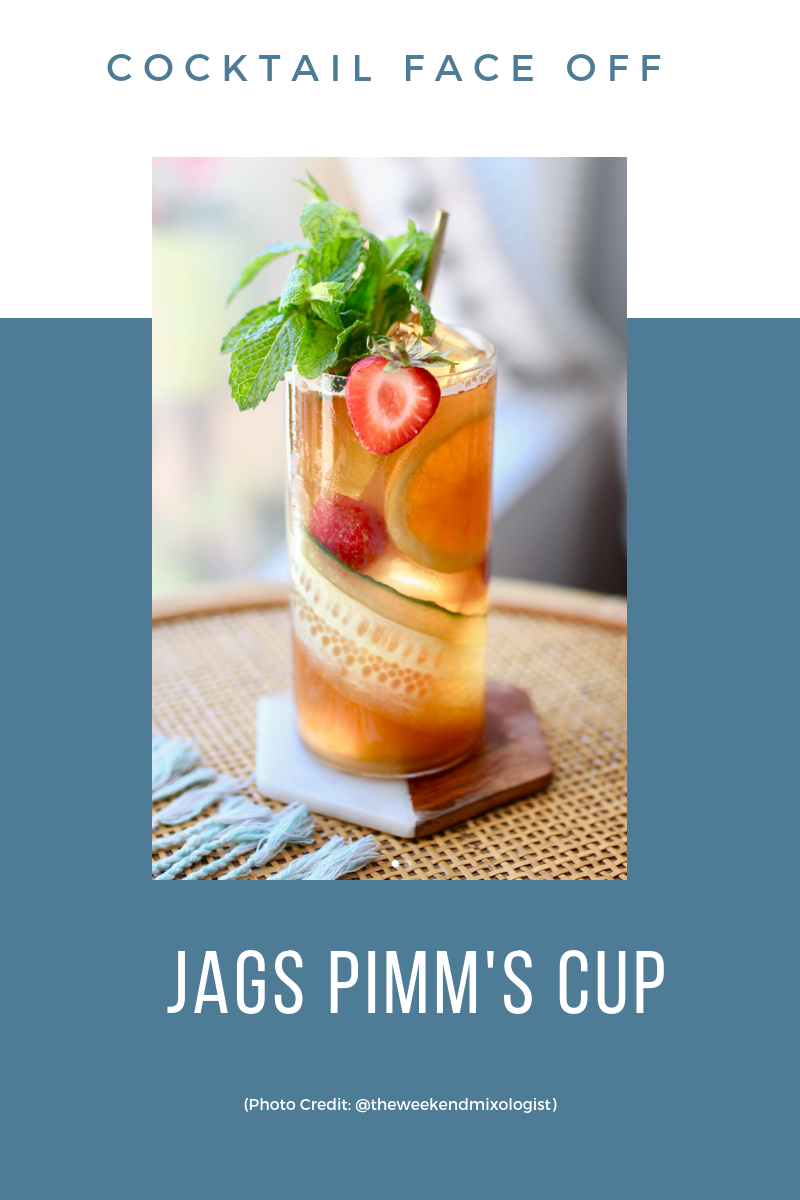 There's nothing more British than the Pimm's Cup. Enjoy this classic British cocktail with style and class as you watch the Jags dominate at Wembley! 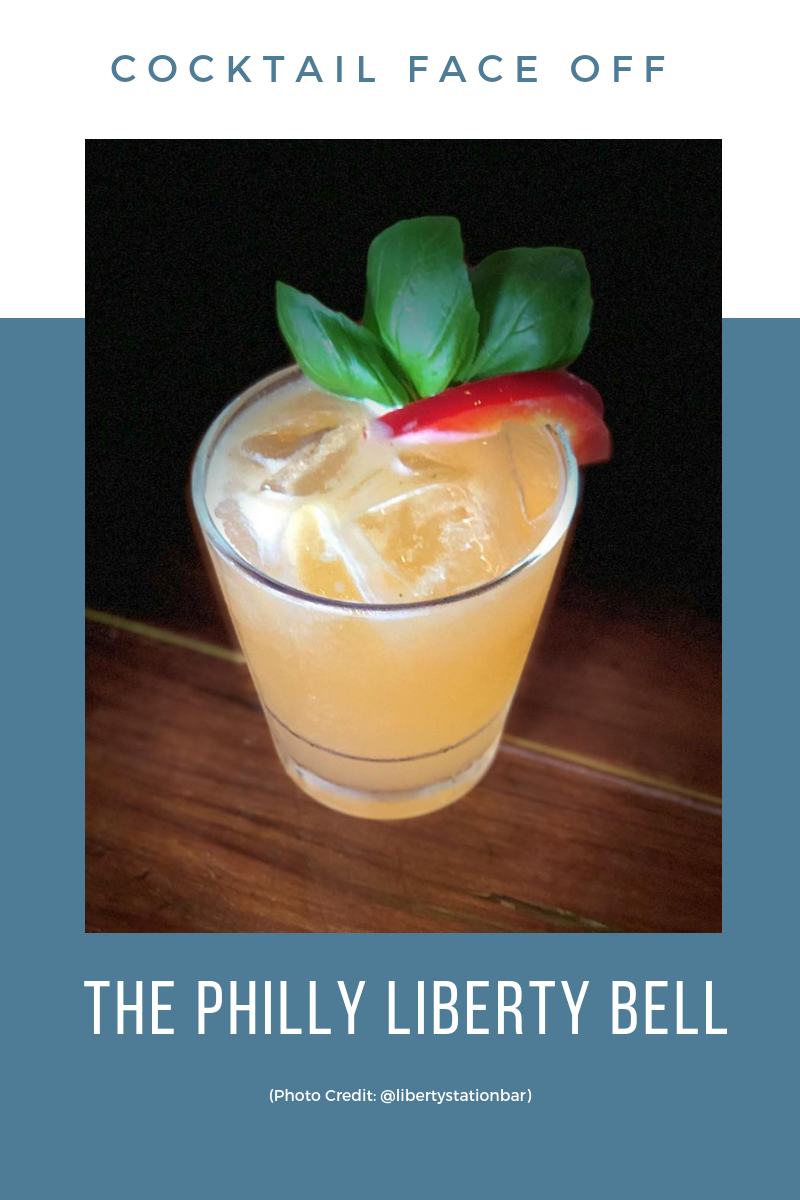 We're talking Philly, an American city rich in our nation's history. Nothing symbolizes that more than the Liberty Bell. This iconic touchstone of American independence serves as the inspiration for our Philly cocktail of the week. The Liberty Bell cocktail is as feisty as the Philadelphia Eagles defense but promises to go down smooth.

Senior writer John Oehser's 10 things the Jaguars must do to beat the Tennessee Titans in a 2022 Week 14 game at Nissan Stadium in Nashville, Tenn., Sunday…

Jaguars running back Travis Etienne Jr. discusses the upcoming stretch run plus his family background in Jennings, La., with senior writer John Oehser on the O-Zone Podcast, presented by VyStar.

Jaguars Head Coach Doug Pederson on the status of QB Trevor Lawrence (toe) for Sunday's game against the Tennessee Titans at Nissan Stadium in Nashville, Tenn.: "If he can get out there and move around and feel comfortable, he should be fine …"