The Jags look to end a season full of expectations, injuries and disappointments in Houston this Sunday. Jacksonville has an opportunity to spoil a title for the AFC South-leading Texans, as this game is a must-win for Houston. While the Jags are focused on finding a way to win in Week 17, the team has also been very vocal about embracing their last opportunity to play together as a team.

Jaguars captain linebacker Telvin Smith (who returned an INT for a TD in Miami last week) shared his approach to the final game of the year during Thursday's media availability.

"Your pride's on the line," Smith said. "My number and my name is on the line. My people watching this, you know what I mean? It's not like it's for nothing. You have to go out and you have to perform."

Performing is what the Jags will do on Sunday. They'll leave it all on the field in Houston - and will hopefully bring one more win back to #DUUUVAL. 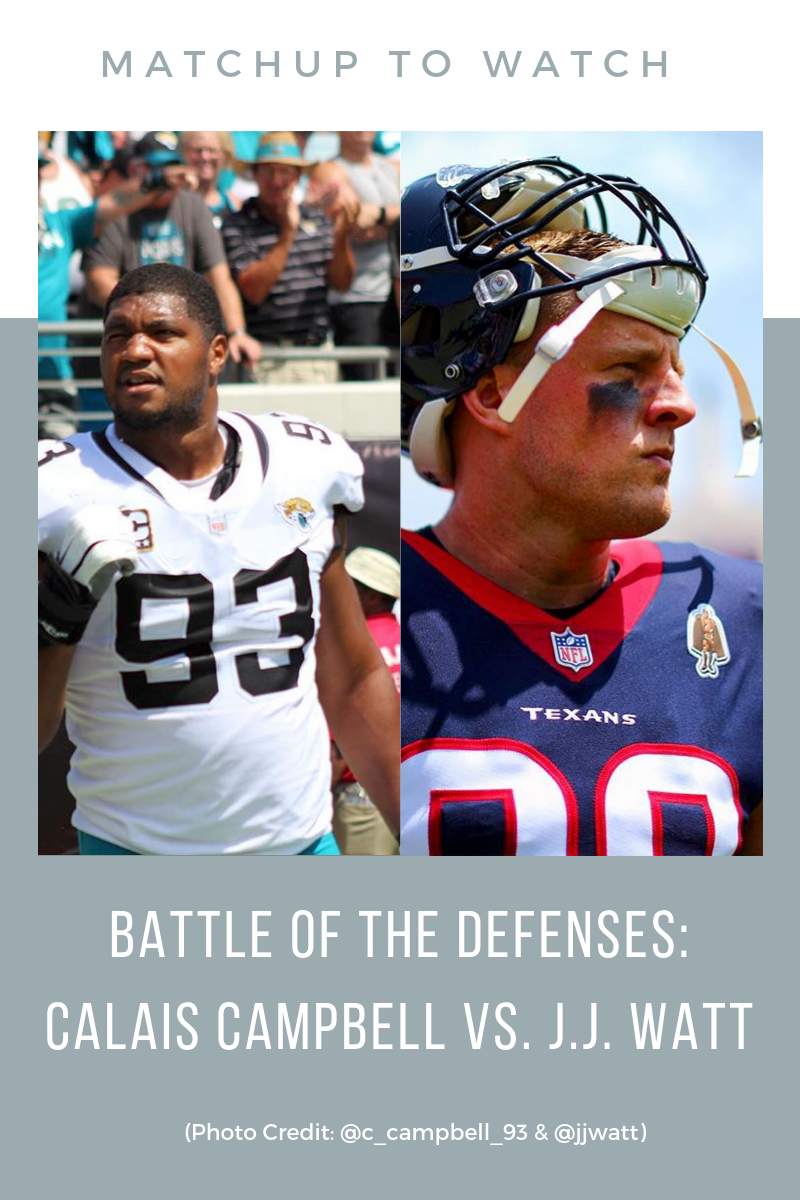 In the last four games, Jacksonville has allowed 16 sacks. If you know anything about the Texans, you know that the Jags line will have their hands full with J.J. Watt and Jadeveon Clowney (who have combined for a miniscule 23.5 sacks in 2018). The BOAT will make his return as QB1 to end the season, but he will need the offensive line to give him some protection against Watt and Clowney. Fortunately for Blake Bortles, this isn't his first time standing in the pocket with those guys coming at him.

Enough about Watt and Clowney though because Jacksonville has Calais Campbell to lead the defensive line and apply pressure to Houston quarterback DeShaun Watson. In last week's victory over the Dolphins, Campbell had a sack and three quarterback hits. He has nine sacks and 65 tackles on the season … but he's going to have to add a few more to that list if the Jags want to come out with a W.

Though they will need help to get there, the Texans are playing for the number one or number two seed in the AFC going into the playoffs. Can #DUUUVAL play spoiler? I think yes. 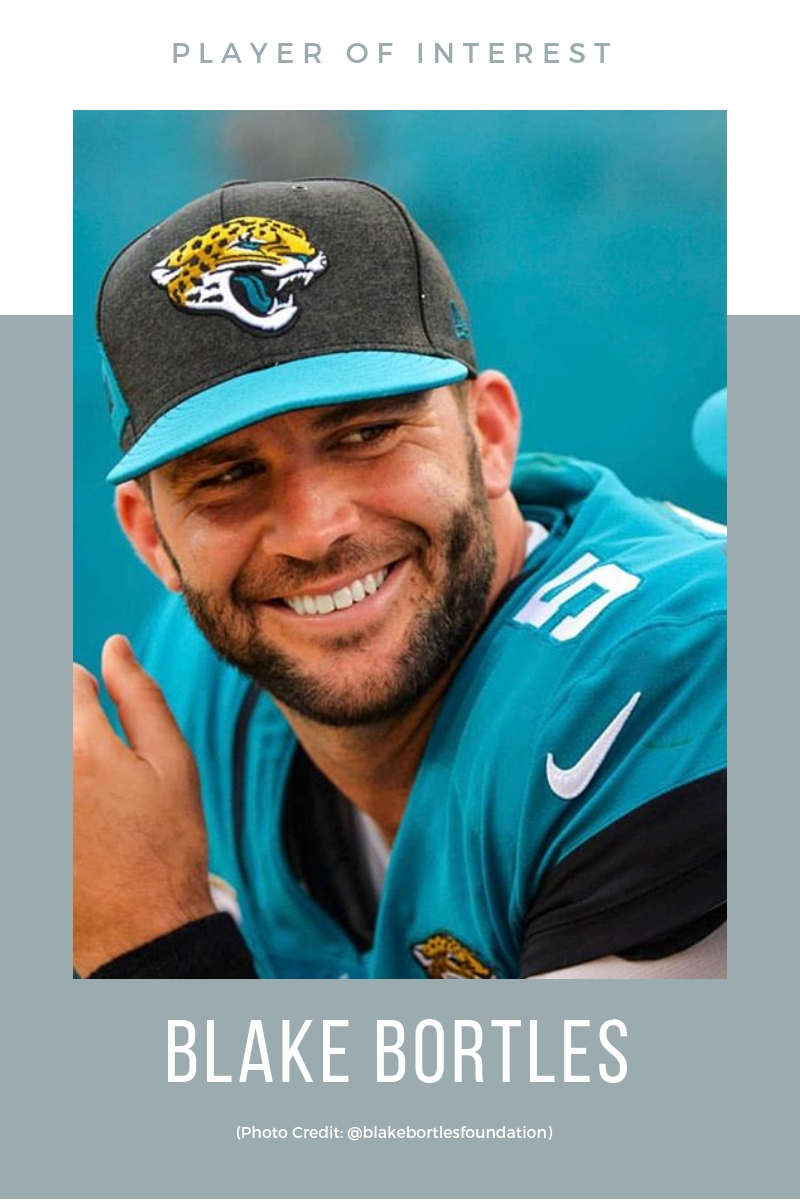 The Jaguars will start Blake Bortles at quarterback for their regular season finale against the Houston Texans on Sunday. Bortles came in for Cody Kessler in the middle of Jacksonville's 17-7 win over the Miami Dolphins. He finished 5-of-6 for 39 yards and led the team on a scoring drive in the fourth quarter that ended with Kai Forbath's go-ahead 26-yard field goal. Jaguars' coach Doug Marrone stated Bortles gave the Jags the best chance to win, and with something to prove, the BOAT will have to find a way to end the season on high note. 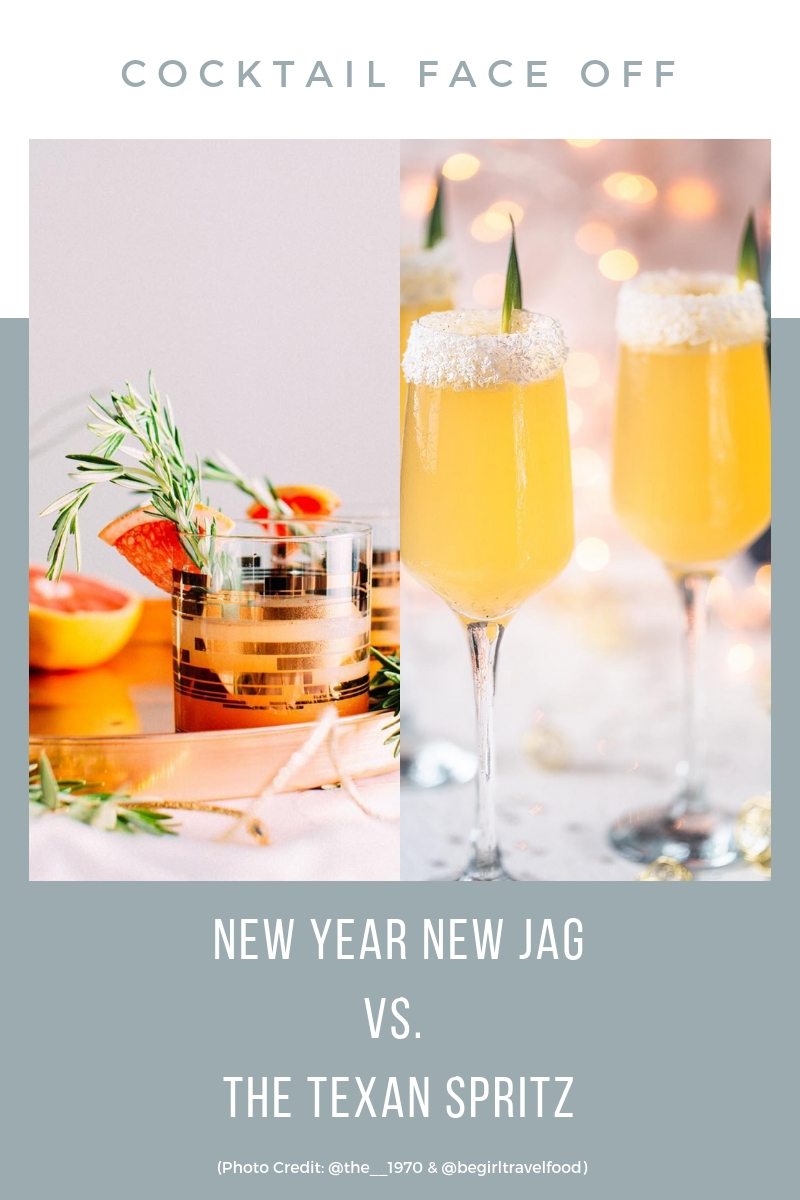 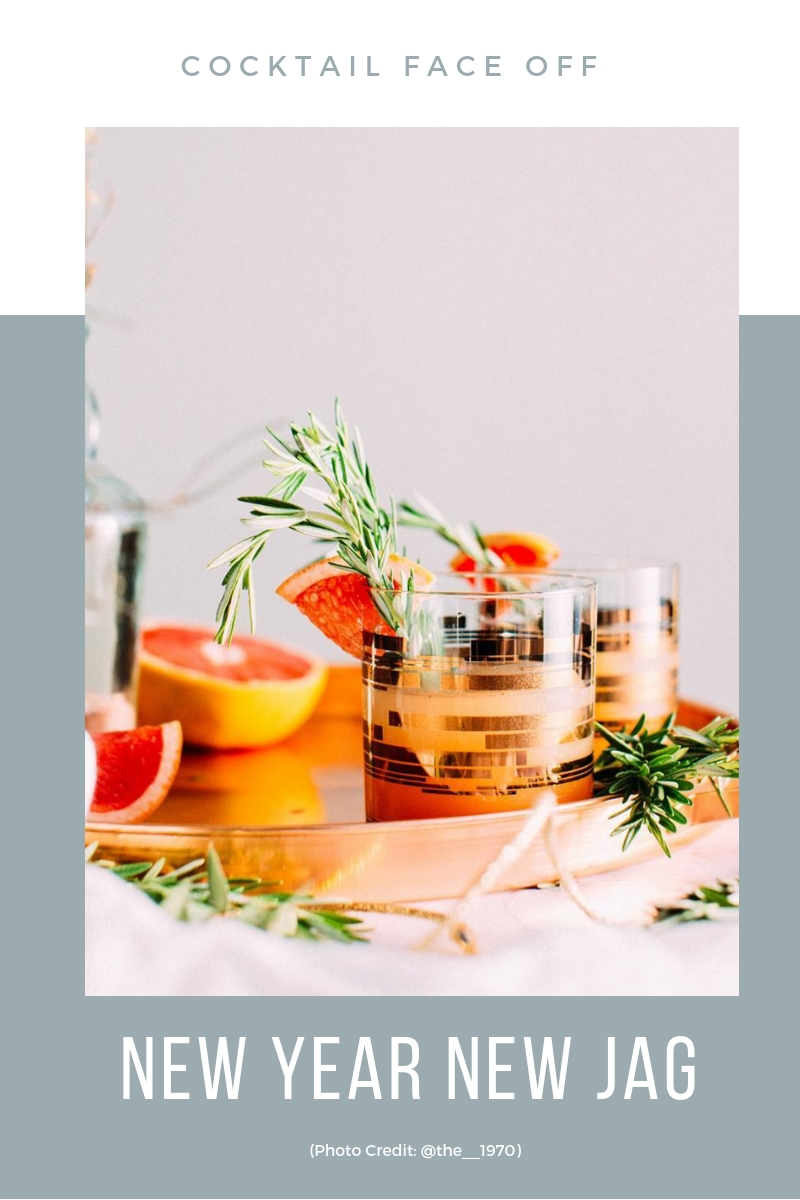 We're gleefully looking to the New Year with this bright and invigorating cocktail. Pop the Champagne and add the unexpected twist of grapefruit juice and vodka to liven up your New Year's Eve party. 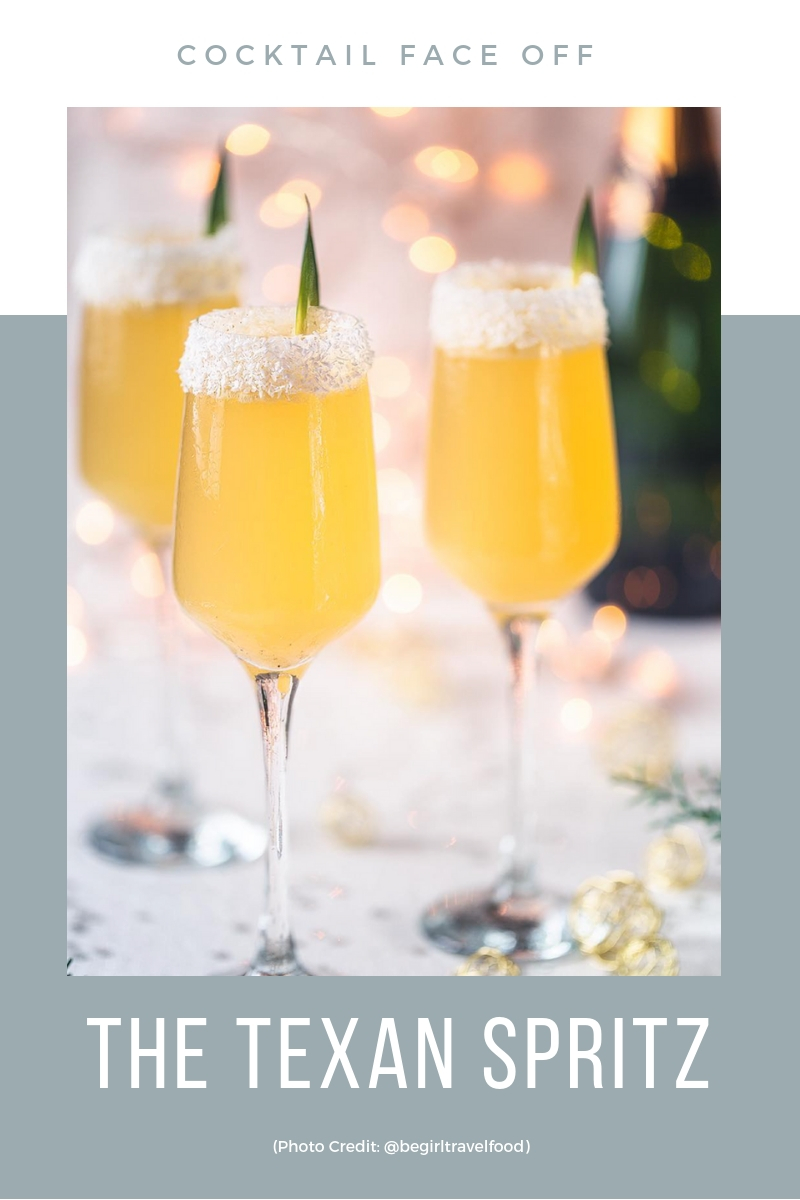 Liven up your New Year's Eve celebration with the Texan Spritz, a fun take on a bubbly classic. Next, get ready to ring in 2019 in style.

O-Zone: Out of there

Jaguars wide receiver/returner Jamal Agnew on participating in the 2023 Pro Bowl Games: "It's surreal; when you're playing football growing up … you dream about playing in a game like this…"