The Jacksonville Jaguars and Washington Redskins meet Sunday at TIAA Bank Field for the last home game of the season. Both teams are hoping for victory after last week. Let's break it down. 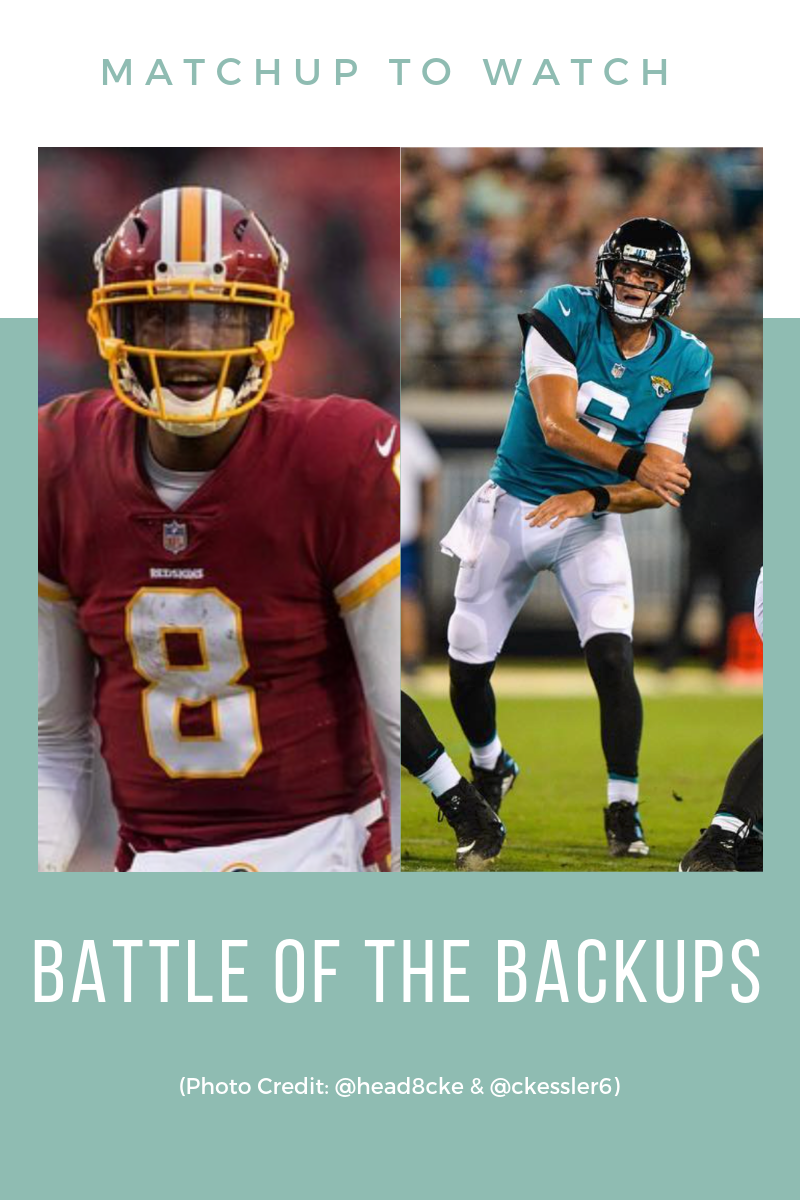 Next man up! The Jaguars mantra of the season. Washington will start quarterback Josh Johnson in Week 15 against the Jaguars after Mark Sanchez was benched in the second half of Sunday's 40-16 loss. The Redskins, struggling after losing Alex Smith to a season-ending injury, have now put their trust in QB3.

Meanwhile, the Jacksonville Jaguars seek to recover with Cody Kessler at the helm on Sunday. Since taking over for Blake Bortles, Kessler is 64-of-97 for 326 yards, two touchdowns and an interception.

Both teams have suffered the loss of several key players, so bring on the Battle of the Backups! 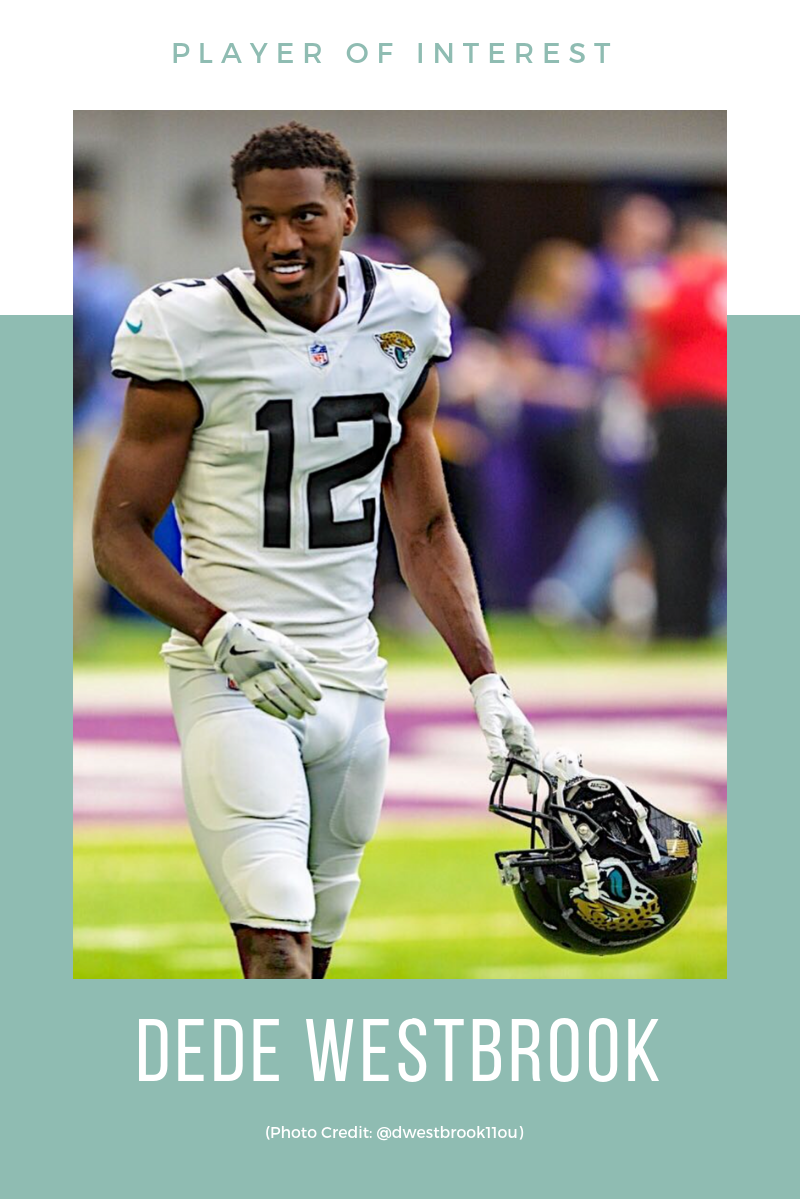 After Marqise Lee went down with a season-ending knee injury in the preseason, someone needed to step into his role. Second-year wideout Dede Westbrook has become one of the bright spots of the Jags offense. Westbrook has shown the most production in traffic up the middl, because of his short-area quickness and his ability to find holes. Give Dede the rock! 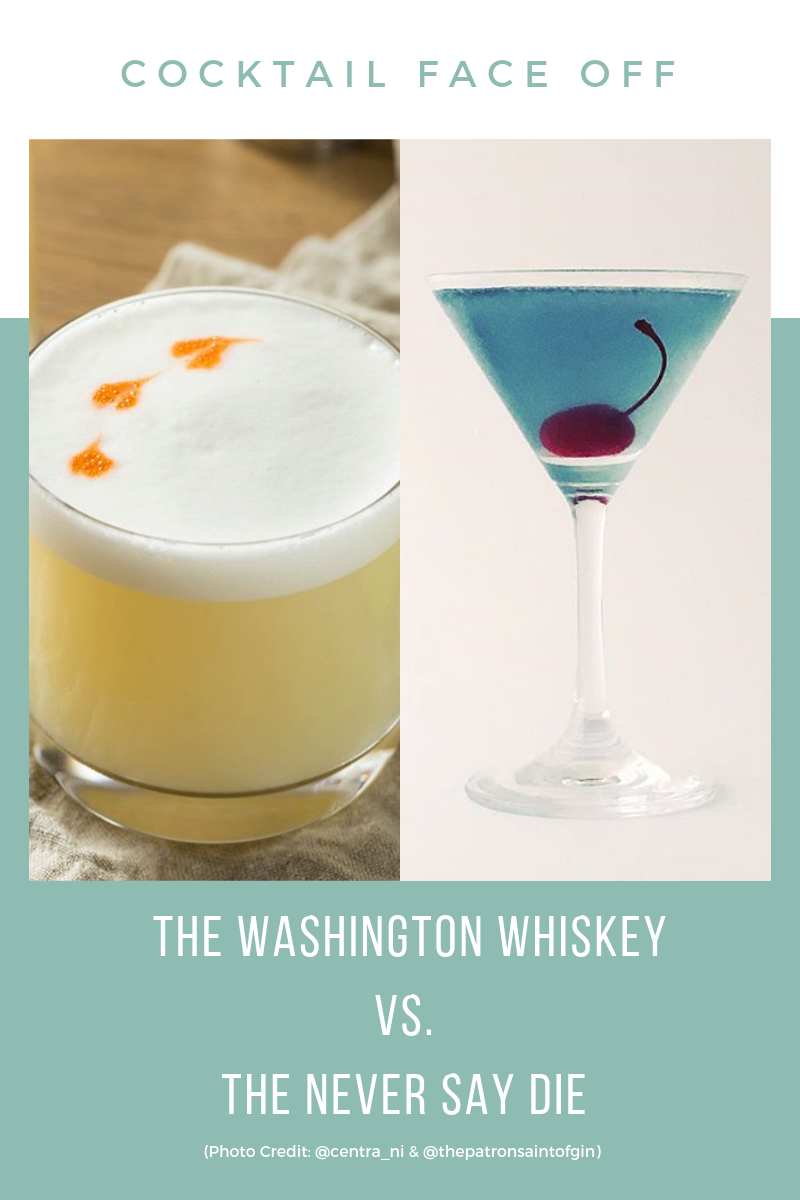 This game is going to require two things: touchdowns and a cocktail. While we're rooting for the former, we've got the latter covered. 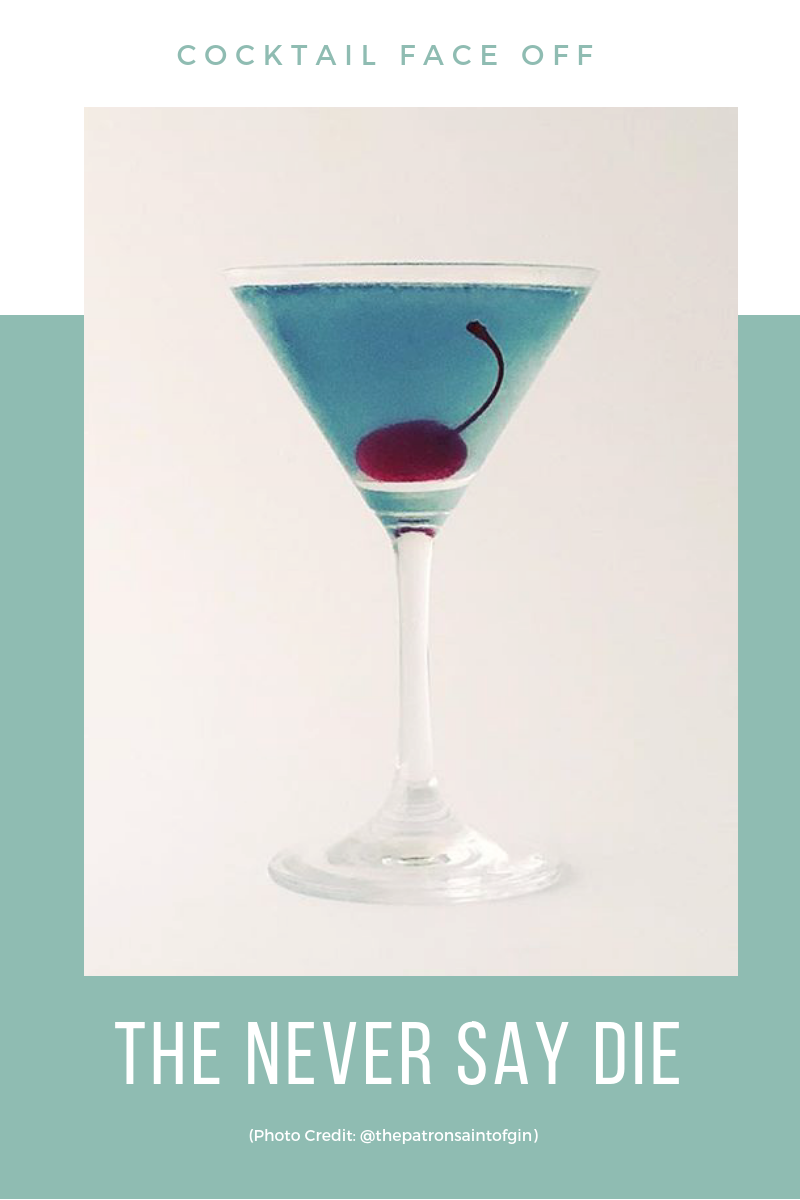 Never Say Die. The Jags will keep playing hard and keep this mantra on the field and in cocktail form. Enjoy this Blue Curacao and vodka-based cocktail while we continue to fight. 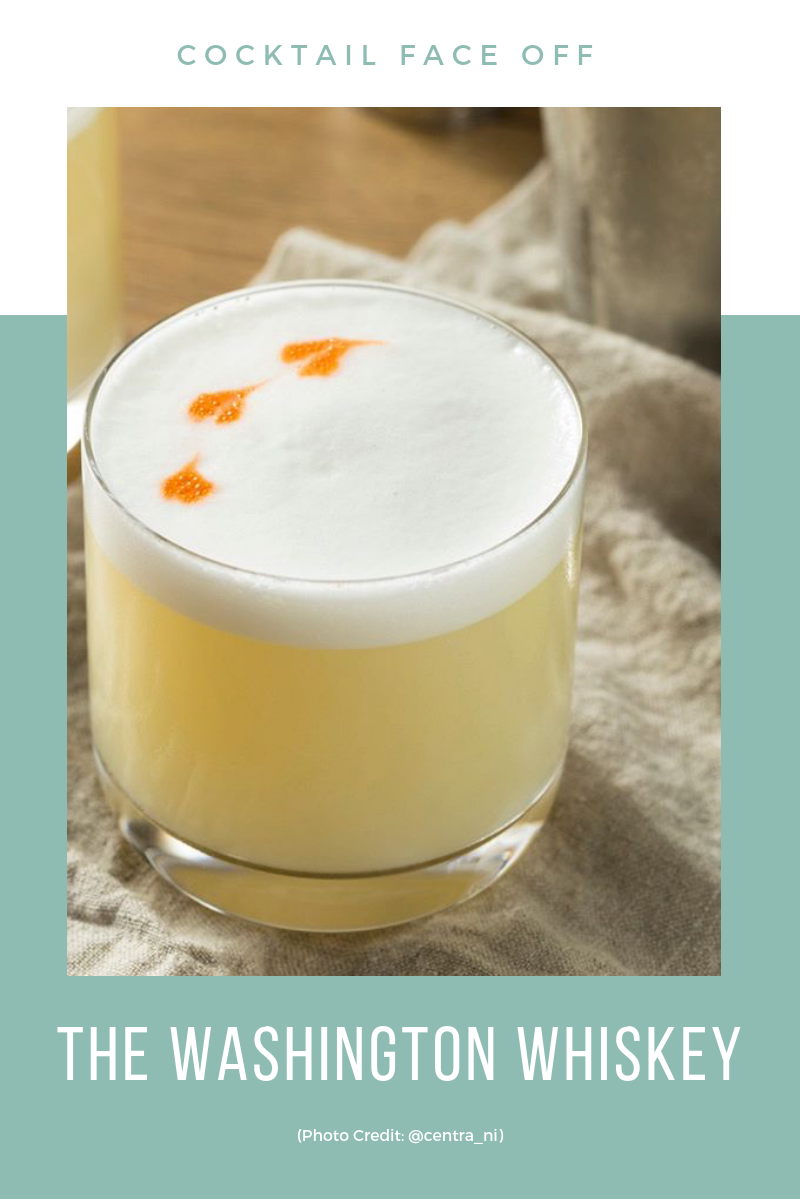 The Redskins are hoping to snap a four-game losing streak. While they attempt to break the streak, we'll pass the whiskey. We present to you the Washington Whiskey.

Jaguars.com 2023 Mock Draft tracker v1.0: Analysts projecting tight end, offensive tackle and wide receiver as strong possibilities for the Jaguars with the No. 25 overall selection of the 2023 NFL Draft